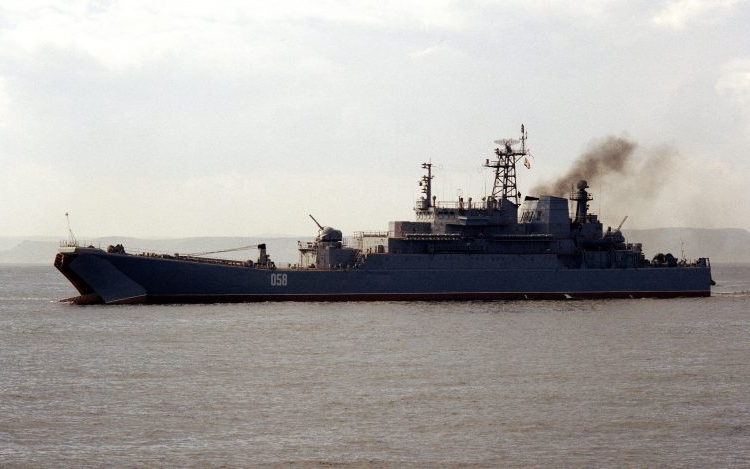 Ethiopia has reestablished its navy for the first time since 1991, when the war with Eritrea deprived it of its access to the Red Sea.

Ethiopian Defence Minister Lema Megersa announced on state television on 19 January that, Ethiopia have established a navy. However, he did not say where the navy’s vessels would be based since Ethiopia doesn’t have any access to the sea.

“The superpowers and powerful nations of our world are rushing to establish military bases in Djibouti. This has advantages and disadvantages. Our only import and export port is in the area. It is important for us to ensure our security and monitor what everyone is doing in the region,” he said.

During the meeting, both countries agreed to collaborate on rebuilding the Ethiopian Navy through the provision of capacity-building support.

It is not yet known how Ethiopia plans to operate its new naval force, seeing as Djibouti has denied agreeing to host the Ethiopian navy reports from various Ethiopian media claimed the new navy would be based in Djibouti.

Prime minister of Ethiopia Abiy Ahmed, was once quoted as saying: “We built one of the strongest ground and air forces in Africa now we should build our naval force capacity.”

The Imperial Ethiopian Navy, part of the Ethiopian Defence forces, was formally disbanded in 1996 after the Eritrean war of independence in 1991. The civil war left Ethiopia landlocked. The navy was temporarily allowed in Yemeni ports before being expelled in 1996.

The plans for reviving the navy has gained the support of Emmanuel Macron of France which has already trained some navy officials.

Prior to it’s disbandment, the Ethiopian Navy was the most active Navy of an African communist nation in terms of battles and victories.