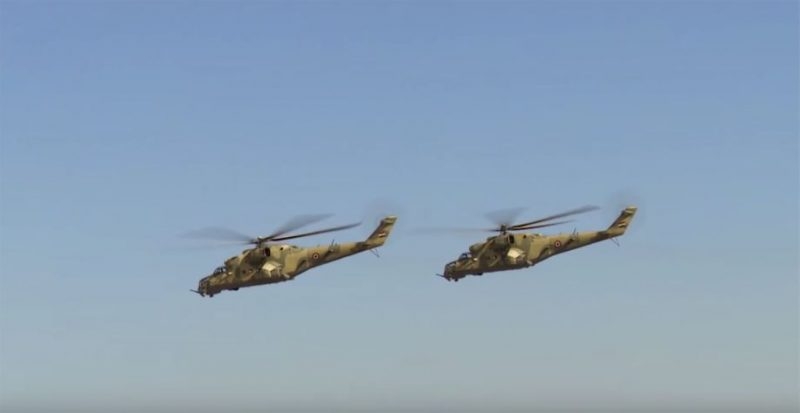 Egypt is now operating an unknown number of the Soviet built Mi-24 ‘Hind’ assault helicopter, according to video footage released on 13 January by the country’s Ministry of Defence.

A video showed two of the helicopters with the EAF markings taking part in the Qadir 2020 exercises and flying alongside Egyptian Sea King, AH-64 and Ka-52helicopters.

Although, there was no official sale of the Mi-24 to Egypt was ever published, however, the country was linked in 2014 to a prospective sale of the Mi-35 which did not materialise.

In late 2019, satellite images showing the helicopters at Burg El-Arab airport near Alexandria.