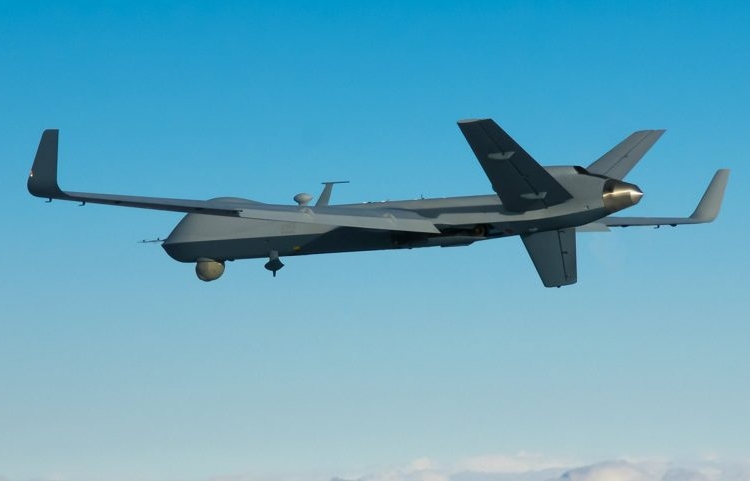 US Military drone crash over Libya

A U.S AFRICOM press release confirmed it, stating that the UAV was taking part in operations in Libya “to assess the ongoing security situation and monitor violent extremist activity.

These operations are critical to counter terror activity in Libya and are fully coordinated with appropriate government officials.

The incident is currently under investigation.

Although, the drone type was not disclosed neither was the cause of the crash, however, a senior Libyan officials revealed that a US drone was shot down by mistake. The LNA’s general command said they mistook the U.S. drone for a Turkish-made Bayraktar TB2 UAV drone used by the Government of National Accord.

The LNA official also went further to apologize for the misunderstanding and has “agreed with the Americans to coordinate their operations over Tripoli and its surrounding areas to avoid similar incidents in the future.”

Fighters from the LNA did not share photographs of the crashed U.S. drone online as they usually do because. they were not authorized to do so, said the official. As a result of the drone shoot-down, General Haftar imposed a “no-fly zone” over Tripoli, saying that all flights over the capital city and nearby towns are “prohibited without prior coordination.”