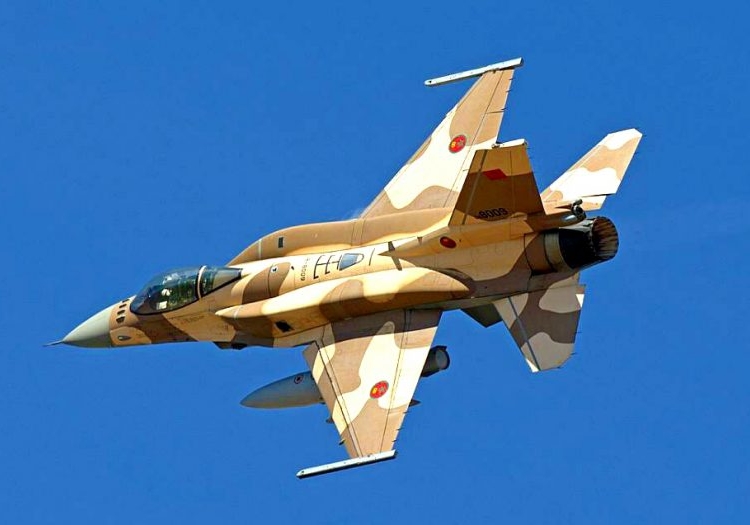 The Moroccan government has earmarked nearly a billion dollars for the sale of various ammunition and weapons from the United States through the Defence Security Cooperation Agency (DSCA).

The US Congress was notified regarding the request in September 11, with the selected
contractors including Raytheon, Orbital ATK, General Dynamics, Kilgore Cheming Groupe, Cheming Groupe, and Kaman Precision Products.

Others are flares and impulse cartridges (to eject the flares), bomb sensors, chaff, bomb components, spares and support equipment. The DSCA disclosed to Congress that the proposed sale of F-16 armament would “improve Morocco’s capability to meet current and future threats of terror from violent extremist organizations prevalent throughout the region. Additionally, the additional munitions provided by this sale will improve interoperability with the United States and other regional allies and enhance Morocco’s ability to undertake coalition operations, as it has done in the past in flying sorties against ISIS in Syria and Iraq.”

Raytheon Missile Systems would supply the missions in a $776 million contract.

Presently, the Royal Moroccan Military has been making headway in its modernisation plans. On August 2019, Morocco requested 24 AH-64E Apache attack helicopters worth $1.5 billion.