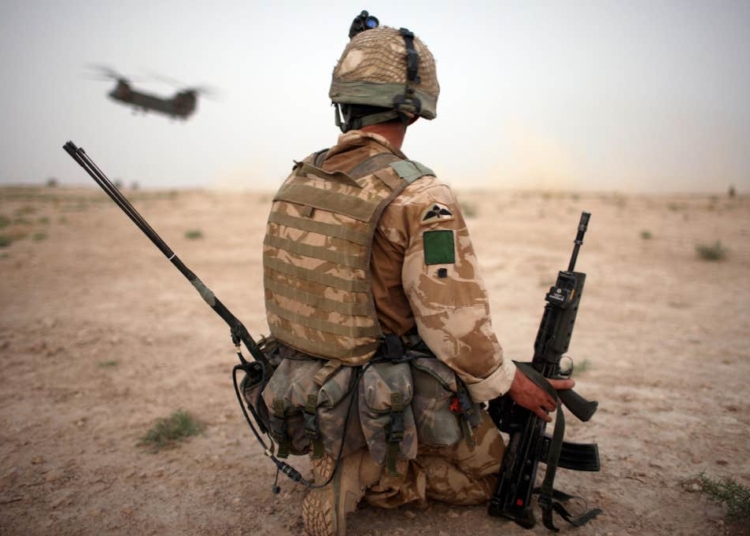 The United Kingdom will deploy a 250-man long-range reconnaissance task group to Mali under the banners of the UN-led Multidimensional Integrated Stabilization Mission in Mali (MINUSMA) starting from 2020.

This is according to a statement released by the UK Ministry of Defence website, regarding the deployment, the British Secretary of Defence Penny Mordaunt announced on 22 July that the UK’s deployment will provide better situational awareness as well as information provision that will be beneficial to both the military and civilian personnel in support of providing sustainable peace in war-torn Mali.

“This will signal a significant shift in the UK’s approach to peacekeeping as we bridge the gap between those who pay and those who deliver by providing a highly employable, highly capable task force,” she added.

“This targeted contribution will be complemented by U.K. staff officers in the U.N. mission headquarters and new training programmes with troops from other partnering nations who will be deploying to the U.N. operation,” the release said.

The statement noted that the deployment aims to prevent “conflict spilling over to neighbouring states,” also indicating that the British long-range troops will be based in Gao, eastern Mali for a three year period, in order to address a “key capability gap for the UN MINUSMA. Furthermore, the British troops will address some major issues which include human security constraints, such as operating within a zero-tolerance policy on sexual violence and the rights of women and children.

The British Army’s long-range reconnaissance group is a small, heavily armed reconnaissance team that patrols deep in enemy-held territory, as part of their deployment, they will join an international contingent of over 15,000 military and police personnel.

The landlocked country of Mali, once a French colony and a cultural hub of West Africa, was overrun in January 2012 by a coalition of Tuareg and terrorist groups moving south towards the capital of Bamako. After unsuccessful joint efforts by the African Union and France to resolve the conflict, the UN Security Council authorized the United Nations Multidimensional Integrated Stabilization Mission in Mali (MINUSMA) to deploy in July 2013 to help stabilize Mali and assist the country’s return to constitutional order.

The MINUSMA stabilization mission in Mali which began in 2013 is considered one the most dangerous U.N. peacekeeping missions, more than 200 people deployed to MINUSMA have died, including 18 this year.

The new deployment would see British troops working alongside personnel from various European countries, for example, following the scheduled departure of the Canadian military contingent from Mali on July 31, personnel from the Romanian Armed Forces would replace Canada. The Canadian Air Taskforce was deployed to Mali in support of the United Nations peacekeeping mission in 2018. Romania will supply transport helicopters to Mali, the government announced.