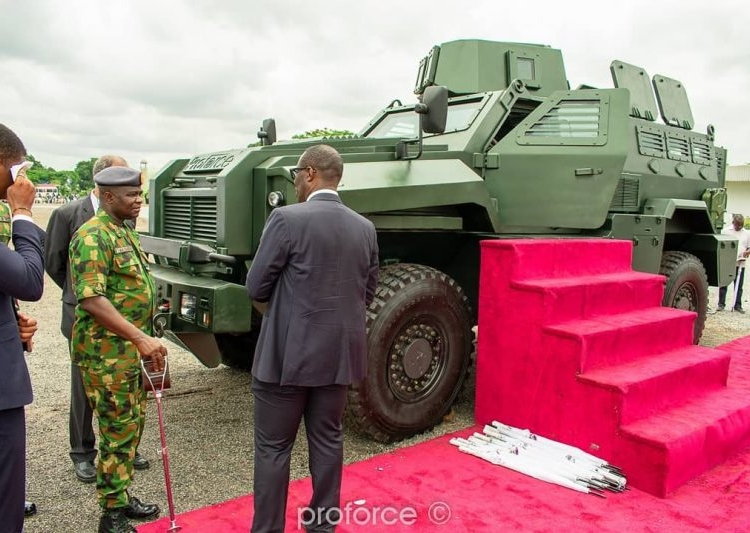 The Chadian government has signed a contract with Proforce for the sale of 100 improved Ara (Ara 2) mine-resistant ambush-protected (MRAP) vehicles.

This information was first disclosed by Janes IHS, sources from Proforce disclosed that the deal was first finalised in June 2019 and deliveries are expected to begin before the end of the year in successive batches of five vehicles.

N’Djamena’s decision to procure the Proforce Ara 2 comes after a major incursion by the Union of Resistance Forces (UFR) from Libya which was halted by French airstrikes alongside Chadian ground troops.

This incursion, as well as other increasingly active violent armed groups at Chad’s borders is putting Idriss Deby under pressure from an economic crisis and several years of social unrest.

The Ara 2 MRAP has the capacity to carry up to 12 personnel plus equipment and can be configured into multiple variants including recovery, command and control, ambulance, field kitchen and reconnaissance. The vehicle can be armed with a 12.7 mm machinegun can be mounted on a 360-degree roof turret which can be open or fully enclosed.