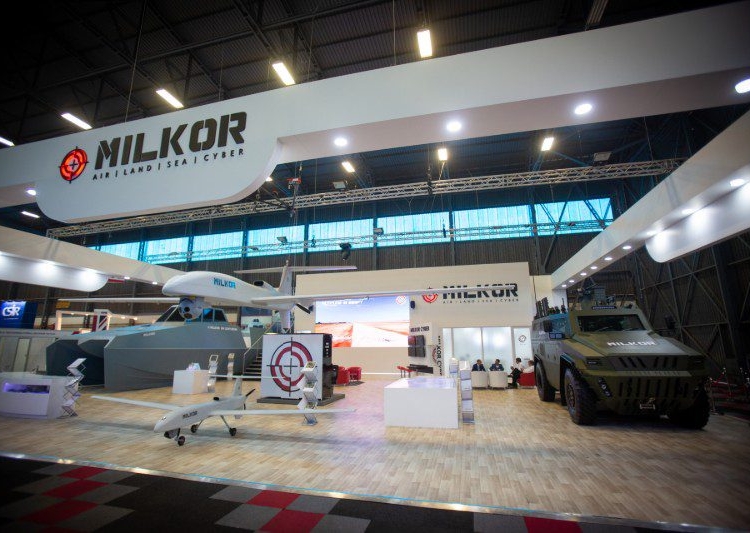 Budget woes have limited its growth and modernization

For African standard, the South African National Defense Force (SANDF) possesses a potent array of modern indigenous military technologies that can deliver a heavyweight of firepower when required.

However, despite this remarkable stride, prolonged funding cuts to the SANDF budget has severely hampered equipment maintenance and availability, resulting in capability gaps across all domains.

According to a recent report by the International Institute for Strategic Studies, a London-based think tank. “The primary challenge facing South Africa’s armed forces remains the mismatch between funding and commitments.” The report further reveals that while the [defence] budget has remained more or less constant in US-dollar terms over the past few years, it was inadequate, to begin with, and has not matched inflation.

Since 30 years ago, South Africa which has not been in any conventional conflict and the country does not currently have any significant existential threats, especially peer adversaries, which experts believe is the main driver for defence spending increases in across the world.

As a result of South Africa’s security framework not currently focused on defence spending, this means that the South African military has to make key strategic decisions going forward when it comes to modernisation. For example, the decision to replace ageing capabilities or removed them completely.

The army is currently acquiring just six of the new T5-52 self-propelled howitzers, enough to equip a battery by around 2021, but is deferring a decision on whether to buy more to replace the legacy G6. That decision is not likely to be made for another few years.

Another instance is the army’s new Badger infantry fighting vehicle, which is based on the Finnish-built Patria AMV and is set to replace the Ratel. This project has also been beset by delays owing to budgetary issues.

As the defence industry operates, a lack of strong local support has had a negative impact on South Africa’s once strong domestic defence industry, which is now a shadow of its former self. Companies such as Denel Land Systems – manufacturer of the T5-52 and other vehicles and weapons on display have struggled in recent years.

“In South Africa, you have an environment where it is not growing, and the rest of the world is growing.”

African nations usually prefer Western or Chinese military equipment even though most times it comes with a high price-tag while still under-performing stipulated requirement. Such an example is the Nigerian Air Force various attempts to buy the Embraer Super Tucano even though the U.S Government has shown its unwillingness to sell the aircraft to Nigeria citing human Rights abuses issues.

Many developing countries, especially in Africa, prefer to buy secondhand or donated military equipment over the new and modern equivalent.

Despite these challenges, Denel is hoping export orders can reverse this: Officials have confirmed that the company is in advanced negotiations with an Asia region customer for the T5-52 even though the Asia Pacific and the Middle East were particularly strong markets.

Another resilient company making giant stride is Rheinmetall Denel Munition – a joint venture between Denel and German defence giant Rheinmetall. The company has managed to gather a significant international customer base, insulating it from the lack of contracts from its domestic customer.

The company’s CEO, Norbert Schulze, once reported that 85% of sales were now from export customers and rising defence expenditures in regions such as Europe and Asia meant that was likely to increase to 90-95% over the next 5-6 years.

In spite of these shortcomings and these underlying worries regarding South Africa’s commitment to defence going forward, several modern and innovative systems are currently being developed in the country’s defence sector.

Although the SANDF is often underreported, it still possesses an all-around effective offensive capability in defence of the country.