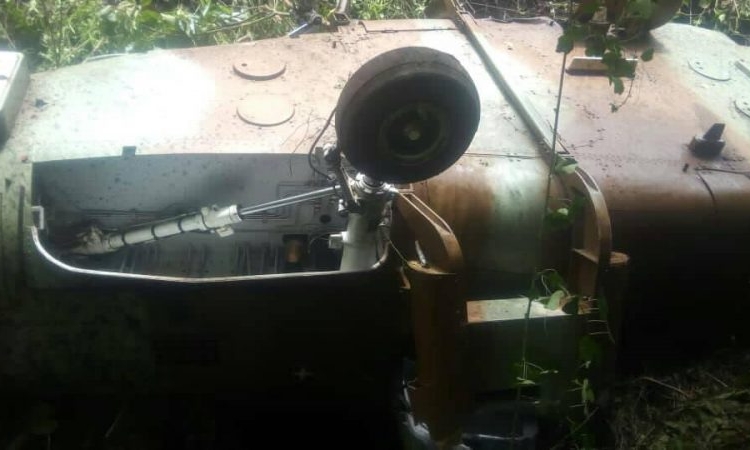 A Chinese-made Harbin Z-9 multipurpose helicopter belonging to the Cameroonian Military crashed on 13 May in the North West region, killing at least one government official.

The Harbin Z-9 helicopter which was conveying seven persons including three top Divisional Officers crashed in the vicinity of Oku village, one of the strongholds of the Ambazonia Defense Force (ADF) fighters agitating for secession.

Survivors from the crashed helicopter disclosed that Harbin Z-9 helicopter most likely crashed due to a poor landing. Four Harbin Z-9 were procured from China in 2014, but one was lost in a crash in 2015.