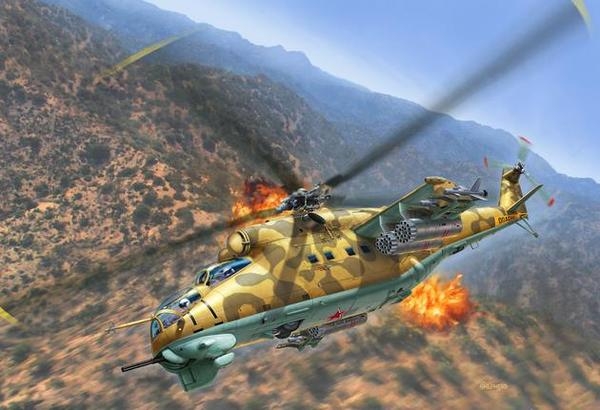 Alg24 reported that the crew members were injured, but not critically.

Also, in April 2018, Algeria mourned the death of more than 250 passengers, including members of the Polisario Front, after a military airplane crashed shortly after take-off from the Boufarik military airport.