Russian made Orlan-10 UAV shot down in Libya 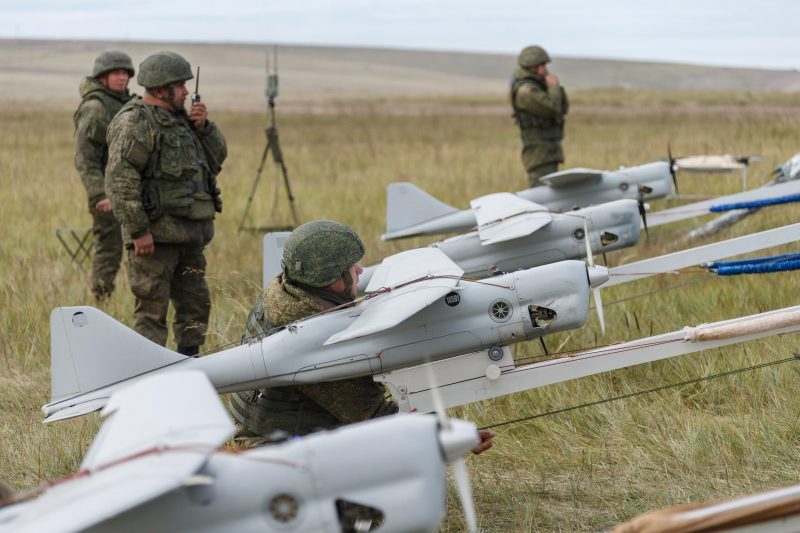 The Government of National Accord, the internationally recognized authority in Libya has recovered a Russian made Orlan-10 Unmanned Aerial Vehicle (UAV) which was shot down on 30 April during the defense of Tripoli.

Photographs released by the GNA media department shows the UAV purportedly shot down East of Sirte.

The GNA identified the operator of the UAV as the “rebel war criminal militia”, an apparent reference to the Libyan National Army (LNA) faction that is trying to capture Tripoli

The UAV is a slightly modified Orlan-10 seen in Russian service, having a tail with two horizontal stabilizers instead of one. The UAV recovered in Libya appeared to be carrying the same electro-optical payload with an array of 12 lenses as seen on the ones recovered in other conflict zones.

LNA leader Khalifa Haftar, a former Gaddafi-era general who now claims the rank of marshal, is seen as having close ties with Russia, having visited Moscow at least twice in recent years and the aircraft carrier Kuznetsov when it was in the Mediterranean in 2017.

Previously, the Libyan National Army (LNA) acquired the Iranian made Ghods Mohajer-2 UAV. Pictures of the UAV was taken in an unidentified military base in Libya.