Germany approves the sale of four Meko A200 frigates to Egypt 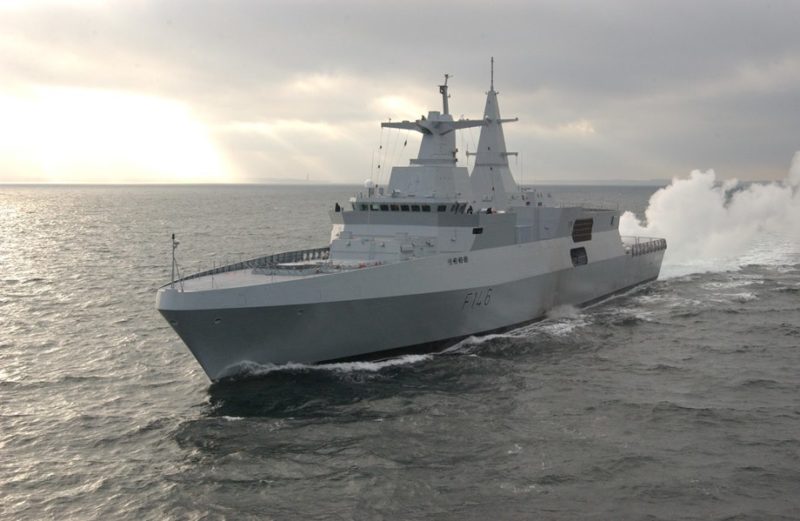 The Germany-based Bild newspaper on 3 April reported that the Budestag’s Budget Committee gave its approval for an export credit guarantee for the six vessels, making it highly likely that the deal will go ahead.

The deal which was first reported in November 2018 state that a contract between Egypt and ThyssenKrupp Marine Systems (TKMS) was signed in mid-September and was initially for four corvette versions of the vessel. however, it was increased to four frigate-sized ships valued at 2 billion Euros.

That same month, the deal was apparently scuttled as Saudi Arabia was financing the majority of the contract. In late October 2018, the deal was halted by Germany in response to the killing of journalist Jamal Khashoggi.