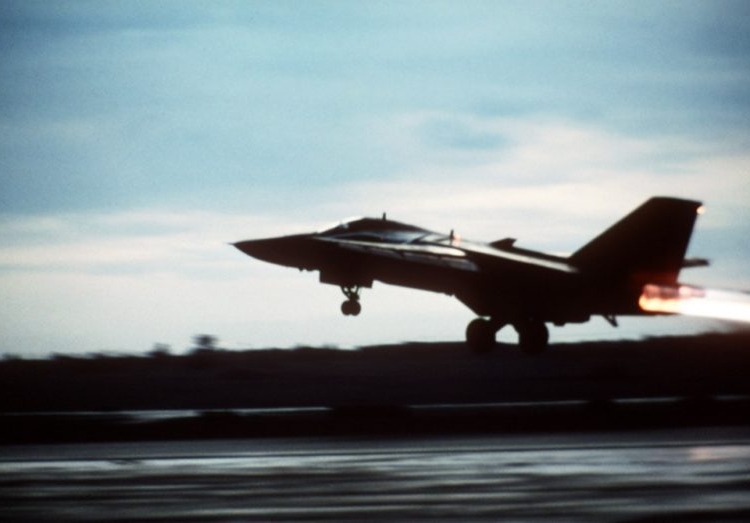 Tripoli-based government spokesman Mohammed al-Salak said late Wednesday the bombing took place in the town of Ubari, about 950 , or 590 miles, south of the capital, Tripoli.

He said that “this joint work coincided with a meeting between U.S. Secretary of State Mike Pompeo and Foreign Minister Mohamed Sayala at the Global Coalition to Defeat meeting last week” in Washington.

Al-Salak did not elaborate. The U.S. military’s Africa Command said it was not involved in the raid.

Islamic extremists expanded their reach in Libya after the country was plunged into chaos following the 2011 uprising that ousted and killed longtime dictator Moammar Gadhafi.