Italy to donate 12 patrol boats to the Libya Navy 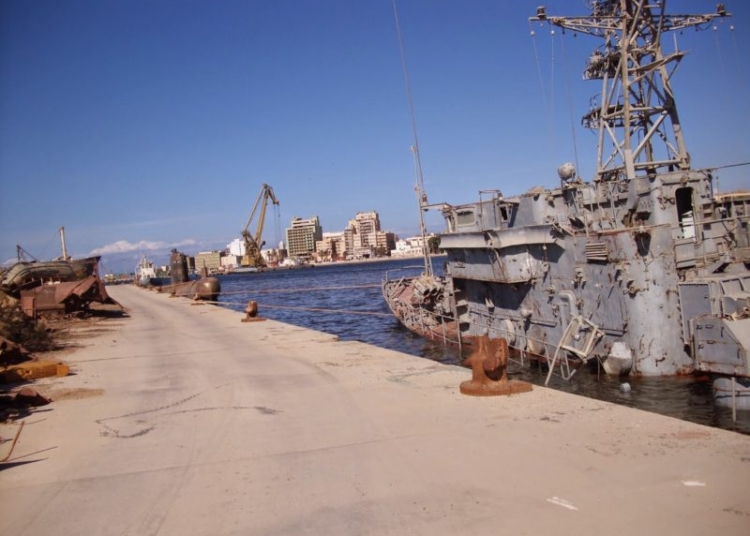 “We are aware that this is not enough and that we must work to stabilize the situation, strengthen the rule of law and the protection of people’s dignity in the territory of the emerging Libyan state,”

The Libyan Navy would receive 10 rubber rescue boats and two large search and rescue vessels from Italy in October within the framework of a joint cooperation to stem the flow of illegal immigration.

The spokesperson of the Libyan Navy, Ayoub Qasim, said a Libyan-Italian agreement was made which would see Italy build and maintain a facility for the Libyan Border Guards in the city of Ghat, south Libya.

The Italian government will also take responsibility for the maintenance of the 12 boats until the end of the year and also train the Libyan coastguard and naval authorities. A draft of the government decree to hand over the boats to the Libyan Coast Guard with the allocation of one million and 400 thousand euros in two years for maintenance and training has been signed. Another 17 boats will follow.

The Italian transport minister Danilo Toninelli said the aid package is worth 2.5 million euros and includes the 12 boats and funds for the training of Libyan sailors. Italy already operates a Joint Rescue Coordination Centre in the Libyan capital Tripoli and is looking at the possibility of providing new means to enable the Libyan coast guard to widen coastal patrols and prevent the launching of new boats from the land.

However, Libyan Navy personnel say they require far more vessels than what is being provided by Italy as migrant deaths at sea increases in the waters near the North African nation over the past few years.

Private rescue groups that operate vessels off Libya say the Libyan coast guard is ill-equipped to perform its duties.

Just Last month, the Libyan National Army (LNA) retrieved an Offshore Patrol Vessel (OPV) from an unnamed nation on the 17th of May to boost its operations. The naval vessel “Aisling” – a P21 class OPV was commandeered when it ventured into the port of Benghazi.