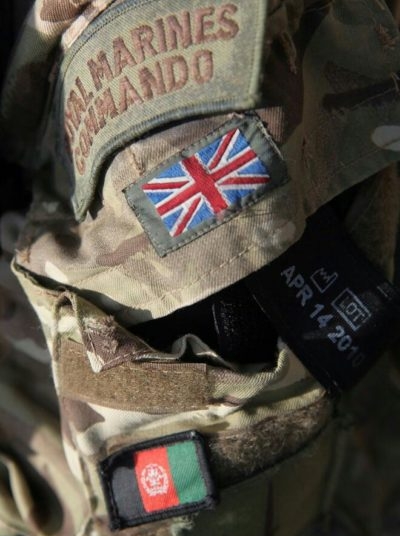 British troops numbering about 100 has arrived West Africa in support of French Operation Barkhane – a counter-terrorism operation in the Sahel region on the 14th of June.

A spokesperson for the French armed forces Colonel Patrik Steiger, disclosed that: ‘The first troops from the British
Chinook deployment, which will comprise three heavy transport helicopters and will be deployed in Gao (Northern Mali)have arrived.’

Operation Barkhane, named after a crescent-shaped dune in the Sahara desert, the operation succeeded Operation Serval and Operation Epervier – the French military mission in the Sahel region to rout out islamist extremist with ties to Al-Qaeda.

The 100 British personnel who are currently on ground are part the vanguard for the main force which will arrive in Niamey, the capital of Niger by the end of the year.

In January 2018, British Prime Minister Theresa May declared to her French counterpart President Emmanuel Macron that Britain would increase its assistance in the fight against terrorism in the arid Sahel region.

Previous British assistance to the French Operation Barkhane revolves around the regular use of a Royal Air Force C-17 troop transporter.

Britain is expected to supply 3 units of the US-made Chinook helicopters, which can carry about 40 fully equipped troops.