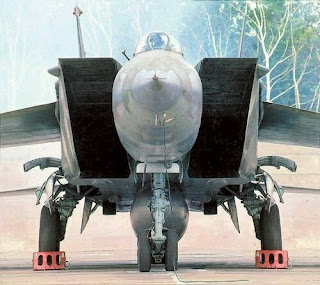 A Libyan Air Force MiG-25PD(S) Foxbat interceptor aircraft has been made air worthy. The MiG-25 with a tail number “7012” was seen performing preflight activities at the Misrata Air base, after undergoing a lengthy reactivation process.

The Foxbat was also seen armed with a pair of R-40TD and R-40RD long ranged air-to-air missiles. 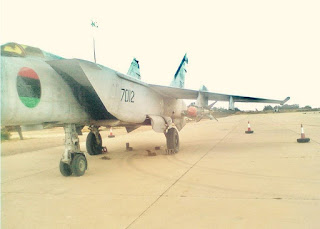 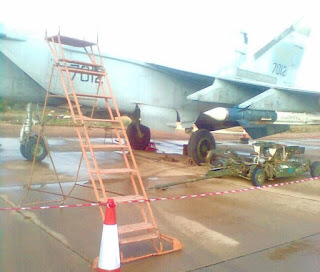 The Mikoyan-Gurevich MiG-25 is a supersonic interceptor and reconnaissance aircraft that was among the fastest military aircraft to enter service. It was designed by the Soviet Union’s Mikoyan-Gurevich bureau, and is one of the few combat aircraft built primarily using stainless steel.