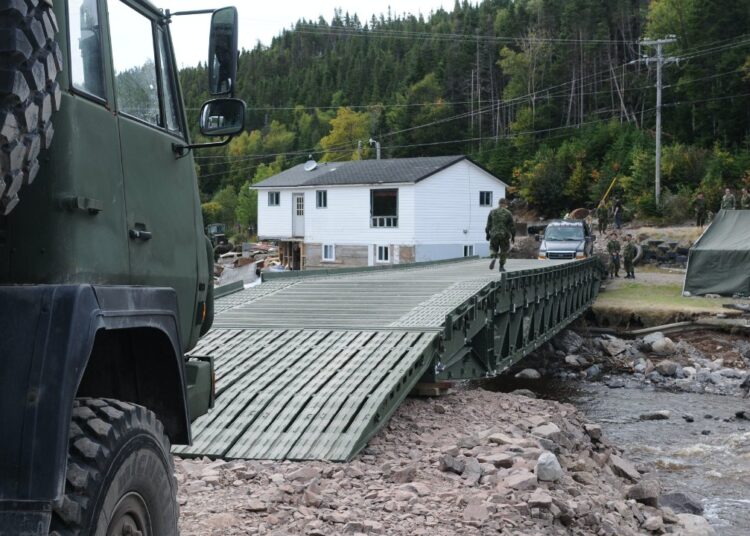 The Nigerian Army has been allocated N985 million ($2,268,127) to acquire a Medium Girder Bridge system from the United Kingdom to improve its logistics capacity.

According to WFEL, the “MGB meets the evolving needs for bridging equipment across a wide spectrum of requirements, from short irrigation channels, through ravines to large expanses of water. Highly transportable, rapidly deployed, adaptable and cost-effective, it is ideal for a wide range of military or emergency and disaster relief situations.”

Built mainly for the British Army, the MGB has been operational since 1971. It is easy to transport and can be deployed on the field and assembled with minimum manpower. By hand if required.

The bridge comprises seven components, which include a 258kg bankseat beam, a 175kg top panel, a 182kg junction panel, a 74kg deck unit, a 120kg ramp unit, a 272kg end taper panel, and a bottom panel weighing 197kg. Two of the seven structural units can be lifted by six personnel, while the remaining units require four personnel each for lifting. Two personnel are enough to lift the deck and the ramp units.

The double-storey LRS type MGBs have a span of up to 49.4m and a MLC of 60t, while the MLC of the single-storey floating MGB is up to 60t.