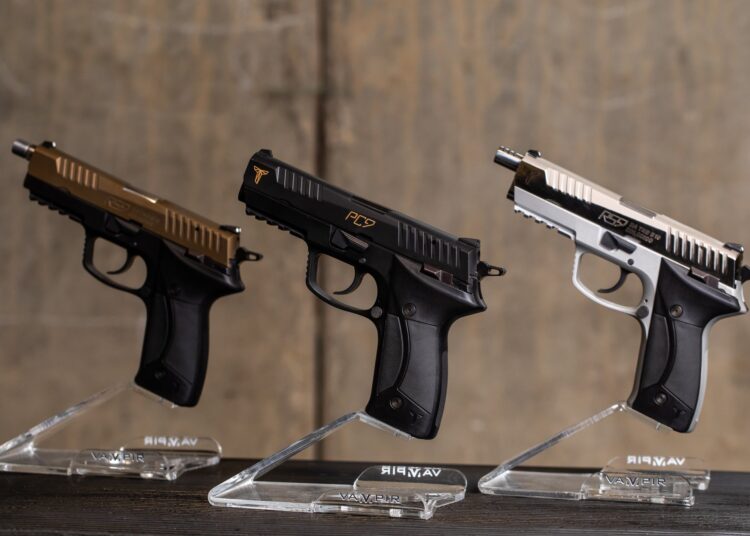 Owing to its excellent construction solutions, ergonomics, modern manufacturing methods, the Vampir semi-automatic 9×19mm pistol stands out for its precision, accuracy and functionality.

The pistol has a magazine capacity of 18 rounds, with a caliber of 9x19mm Parabellum. It’s effective range and maximum range is 50m and 150m respectively.