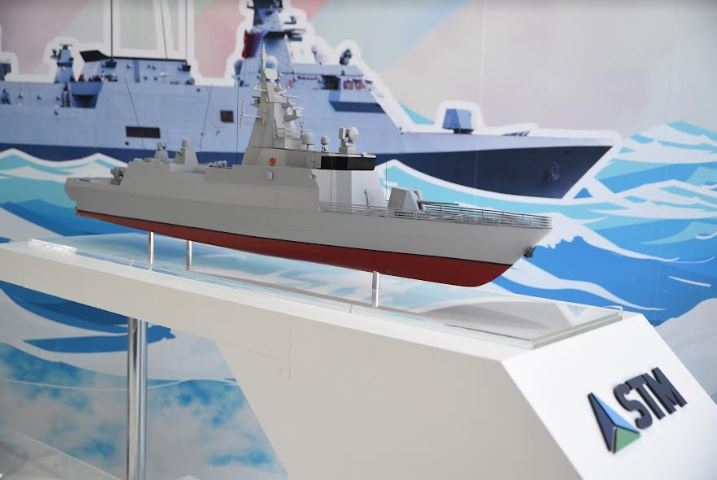 Turkish defence company STM is displaying its naval platforms and tactical mini-UAV systems on the large Turkish pavilion at the Africa Aerospace and Defence (AAD) 2022 exhibition held between 21–25 September.

The Turkish company announced during the AAD that it is working with more tan 20 countries in the area of technology transfer and business development activities, from South America to the Far East. “As part of its design, construction and modernization activities, STM produces flexible indigenous engineering solutions for the surface and submarine platforms of Turkey – a NATO member with one of the most active navies in the world – and for the navies of friendly and allied nations, addressing specific needs and ensuring more effective mission performance,” the company said.