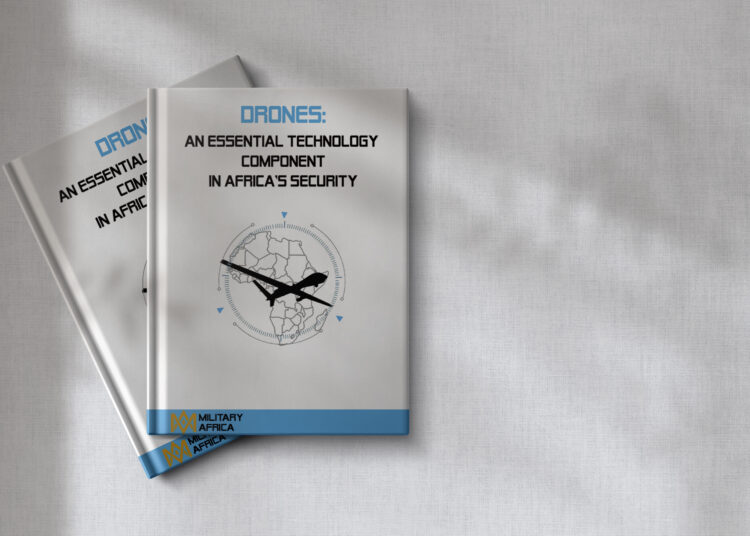 Since a 2015 news report that the Nigerian Air Force was deploying five China Aerospace Science and Technology Corporation (CASC) CH-3 Rainbow Unmanned Combat Aerial Vehicles in combat operations against the violent Islamic insurgents namely Boko Haram, there has been a noticeable increase in the use of drones all over Africa.

The United States is known for its strict UAV export control regime which intends to make it difficult for questionable individuals or nations from getting such sensitive technology. Until recently, the US does not usually sell its drones to African countries due to perceived negative human rights records. To address this issue, African countries are now purchasing drones from other providers or to manufacture them by themselves.

Over the years, China which understands the underlying geopolitical dynamics in selling sophisticated sensitive defence articles in the global market has promptly seized the opportunity of U.S. lapses and has supplied armed UAVs to several African countries. Moreover, China is not burdened by the
rules associated with being a signatory of the Missile Technology Control Regime (MTCR) whose aim is to prevent the proliferation of missiles that can carry mass destruction weapons.

While very effective, Chinese drone technologies are actually cheaper than their U.S. counterparts and also without consideration of human rights violations. Thus, China has successfully exported its range of affordable drones to almost all regions in Africa. Militaries in Africa are increasingly relying on combat drones to carry out precision strikes, surveillance, reconnaissance, and intelligence against a wide range of threats. Most importantly, terrorism is the major source of security concern for the continent, which is highlighting the importance of effective counter-terror operations. With the urgent need to monitor lengthy boundaries and areas with natural resources in a less intensive, and cost-effective way, African nations are now big customers of drones.