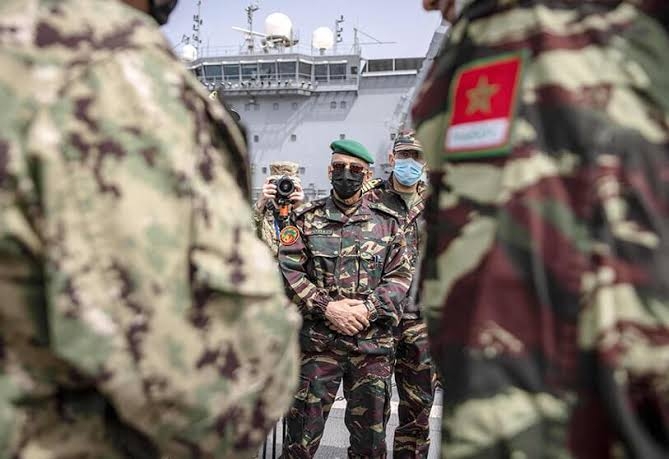 According to the International Institute for Strategic Studies (IISS), global defence spending increased by $1.83 billion in 2021, up 3.9 per cent from the previous year, while national defence companies are experiencing serious financial problems.

The Spanish government has announced that Morocco spent MAD 4 billion ($443 million) in the acquisition of Spanish weapons between 1991 and 2020, a 30-years period. This is according to Senator Carles Mulet, representative of the Coalició Compromís party.

The largest purchases are ground vehicles with a total of MAD 1.75 billion ($188 million) ahead of ammunition and devices as well as aircraft, lighter-than-air vehicles, and unmanned vehicles (UAVs) with a total respective cost of MAD 1 billion ($112 million) and MAD 106 million ($11 million).

Presently, relations between Morocco and Spain is tensed owing to migratory tensions and nationalist sentiment.

Both nations fell out in April 2021, resulting in Morocco recalling its ambassador to Spain, Karima Benyaich, for consultations in May 2021 after Spain’s controversial decision to host Polisario leader Brahim Ghali for hospitalization.

Spain and Morocco are both faced with security threats in their borders. In 2016, both coastal nations raised the security alert along their joint border to the maximum level after receiving threats that terrorists may attack some areas.