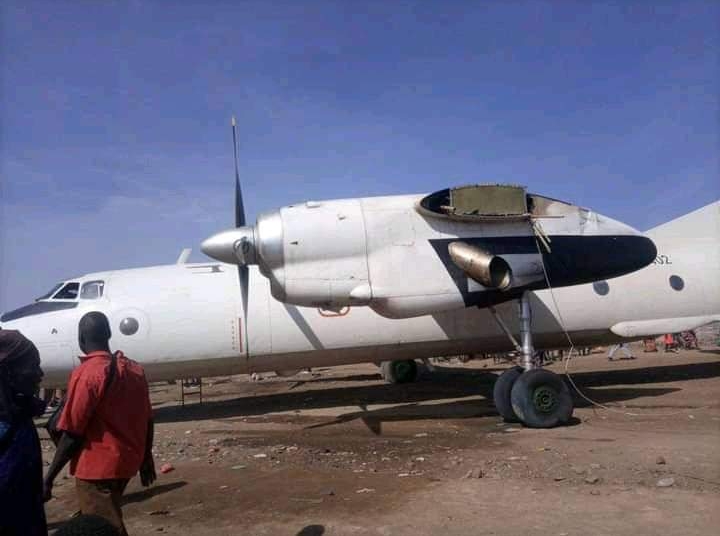 A Soviet-era Antonov An-26 transport plane crashed while landing at Agok Airstrip in the Abyei Administrative Area between the border of Sudan and South Sudan.

According to South Sudan’s General Education and Instructions minister, Awut Deng Acuil, the pilot had missed the runway while attempting to land, causing crash landing of the plane carrying 12 passengers and examination papers.

None of the passengers died. All survived the incident although five people sustained injuries were being attended at the local hospital.

The airframe sustained significant damage to it’s left-wing, which detached during the hard landing.

“It is unfortunate the plane crashed. It was delivering examination papers. It went to Ajuongthok and Bentiu before going to Agok in Abyei where we received reports of a crash. It was on the way to Rumbek from Abyei [but] unfortunately, it crashed while attempting to land”

Kuol Diem Kuol, Chief Administrator of Abyei Administrative Area told Xinhua that the Antonov 26 plane, owned by the Ministry of Defense, was delivering primary eight examination papers from Juba when it crashed upon landing on the runway.

The national primary school examinations are expected to commence on Feb. 14.

Awut Deng Acuil, South Sudan Minister for General Education and Instruction, confirmed the incident, adding that the examination papers are now in safe custody of the police.