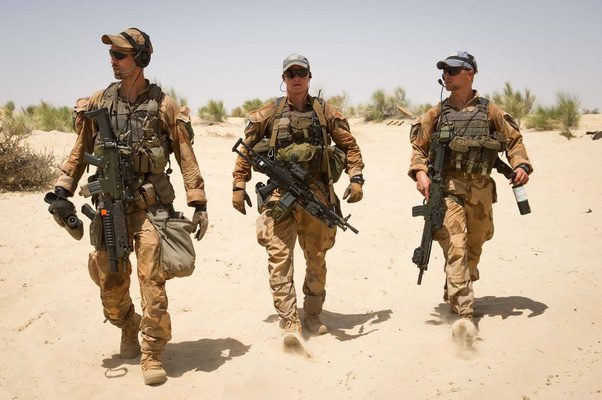 Sweden is withdrawing its troops from a European special forces mission to the Sahel region and will review its participation in a U.N. force in Mali over the presence of private Russian military contractors, the Foreign Minister Ann Linde said.

Sweden is leaving these two commitments after Foreign Minister Ann Linde criticized Mali’s military junta for trying to extend its grip on power and for hiring the Russian mercenaries. The mission was slated to end in March and was to last for two years.

“We have already decided that this year we will withdraw (from) the force of Takuba,” Ann Linde told reporters on Friday on the sidelines of an EU foreign ministers meeting in western France, referring to the European task force.

“The question is what do we do with Minusma,” she said, referring to the U.N. peacekeeping mission in Mali.

In April last year, the Swedish Army said 3 of its personal and members of the European special forces mission in Mali were hurt by a roadside bomb in the east of the country.

TF Takuba was established after French President Emmanuel Macron decided to reduce its 5,000-strong Barkhane force from the Sahel.

Takuba comprises some 14 European countries, including Belgium, Denmark, Estonia, the Netherlands, and Portugal which provided special forces, logistical and tactical support to work alongside regional troops.

Two days ago, angered by ECOWAS’s financial and economic sanctions, Mali’s junta has now called on citizens to protest against the punitive measures.

Malians took to the streets by the thousands on Friday, after the military junta called for protests against stringent sanctions imposed by the West Africa bloc ECOWAS over delayed elections.

France is pressing the European Union to agree sanctions against Mali after its military-dominated leadership shelved a timetable for elections, the French foreign minister said on Wednesday.