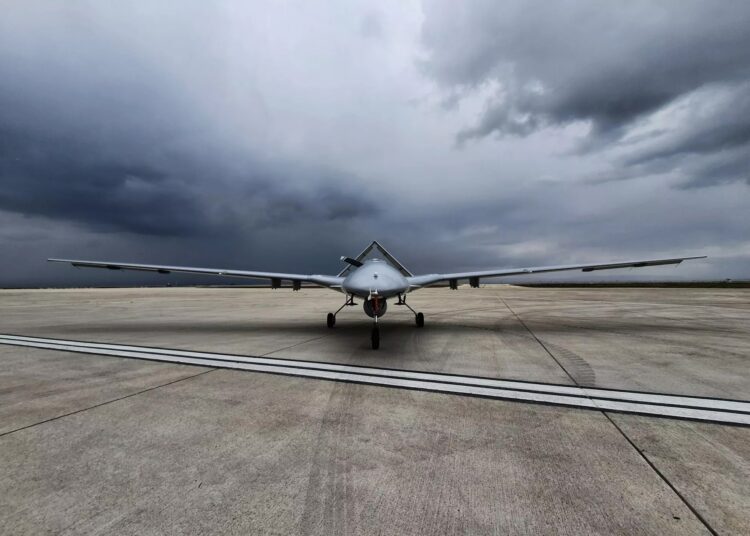 The statement which was released after a telephone conversation between Turkish President Recep Tayyip Erdoğan and his Nigerien counterpart Mohamed Bazoum, said the Turkish-made equipment would increase the capabilities of Niger’s military and security forces.

Temel Kotil, the general manager of Turkish Aerospace (TUSAŞ), explained on 10 November that the company had received the first export order for the Hürkuş in an interview with CNNTürk, but did not identify the customer. He said deliveries would start in six months but did not say how many have been ordered.

On its part, the Armée de l ‘Air Nigérienne (Niger Air Force) currently operates a modest force of aircraft, and helicopters acquired from Russia, Ukraine, the United States, and France

Niger is currently faced with an insurgency on its southeastern border along with Lake Chad since the late 2000s. Frequent attacks on military outposts and civilian settlements in Niger have left thousands of civilians and soldiers killed.

The Bayraktar TB2 is able to employ MAM and MAM-L guided munitions and UMTAS missiles.