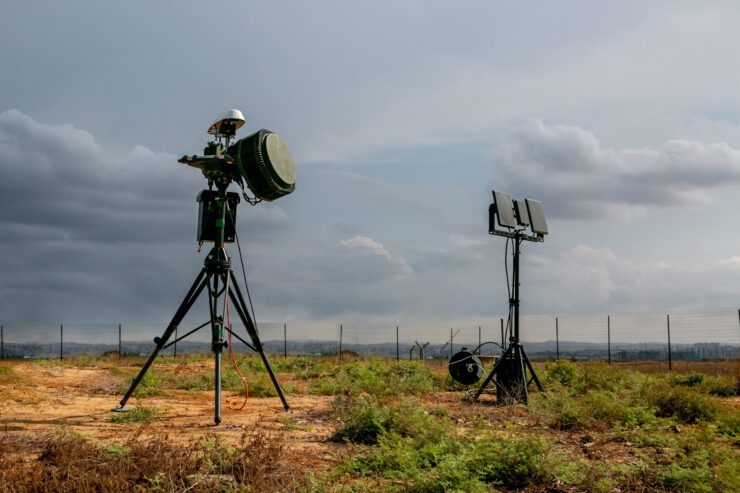 Over the past few years, the unofficial acquisition and modifications of commercially available drones is steadily on the rise.

Kenyan authorities are concerned about the increasing proliferation and use of small commercial drone systems by al-Shabaab.

The MC-Horizon 360D V3 now in use by the KDF is a reactive tactical system designed for protection against drones, effective when in motion or stationary.

The systems will be used to protect soldiers and forces maneuvering in conflict zones.

Ido Bar-Oz, the company’s CMO, said “The massive usage of drones in northern Syria and Iraq by Al-Qaeda and ISIS for military purposes has also made an impact in Africa. We see the application of warfare methods by terrorist organizations such as Boko Haram, Al-Shabaab, and the Muslim Brotherhood that are using drones for espionage, propaganda, and aerial bombardment purposes. The greatest advantage of our systems is that they automatically detect drones and neutralize them long before they become a tangible threat.”

The MC-Horizon D360 V3 system detects drone presence by analyzing signaling channel and radio transmission (both the uplink and downlink). Once a drone has been detected it triggers automatically a neutralization system which deactivates the drone/quadcopter from any operation.

The MC-Horizon.D360.V3 system can be integrated into any boat vehicle or vessel in order to protect a convoy or a VIP while on the move.