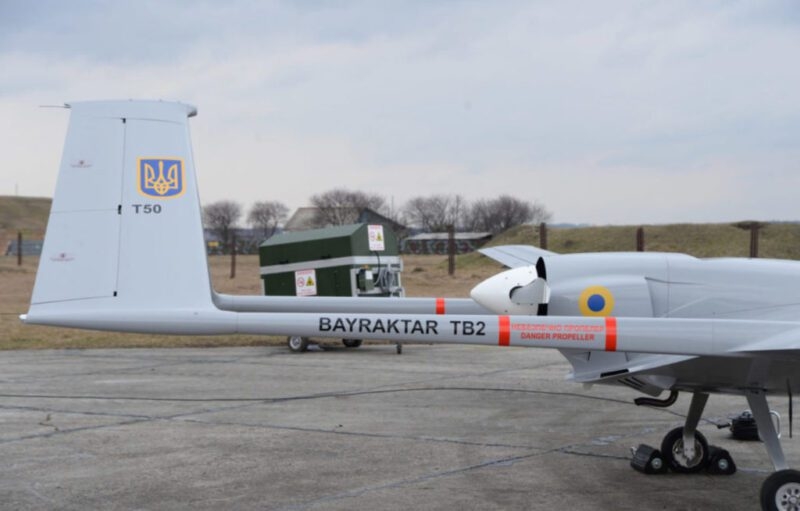 Morocco’s Royal Armed Forces (FAR) has received the first batch of the Turkish-made Bayraktar TB2 drones it ordered for in April, the first unmanned aircraft arrived earlier in September.

The Turkish-made drones were likely delivered to Morocco via an RMAF C-130 (CNA-OJ) which was spotted by Open-source air traffic data, flying to the Baykar Training and Test facility at the Corlu Airport in NortheasternTurkey twice last week.

Morocco signed a contract with Turkey worth MAD 626 million ($70 million) for the supply of 13 Bayraktar TB2 unmanned combat aerial vehicles (UCAV) in April this year to strengthen its air power in counter-insurgency efforts.

As part of the contract agreement, Morocco will receive four ground stations, a configurable simulation system, and a digital system for tracking and storing information. Also, a drone operations center will be set up in Moroccan airbases.

Also, Moroccan military personnel received training, logistical and technical support from Turkey. The Moroccan UAV personnel completed their training in September in Turkey, ahead of the planned delivery of the Bayraktar TB2 drones.

The Bayraktar TB2 has won many admirers, given the innovative way it was used in the conflict in Libya, Syria, and Azerbaijan, constituting a credible threat to high-end adversaries operating a layered air defense with electronic jamming.

By all means, Morocco is a new user of drone technology, using its small fleet of three Israeli-made Harfang drones acquired last year from France under a $48 million arms deal for intelligence and surveillance operations along its borders.

Although, unconfirmed reports suggests that Morocco used an armed drone strike to kill a senior Western Sahara independence fighter earlier in April suggesting that its Harfangs drones are armed.