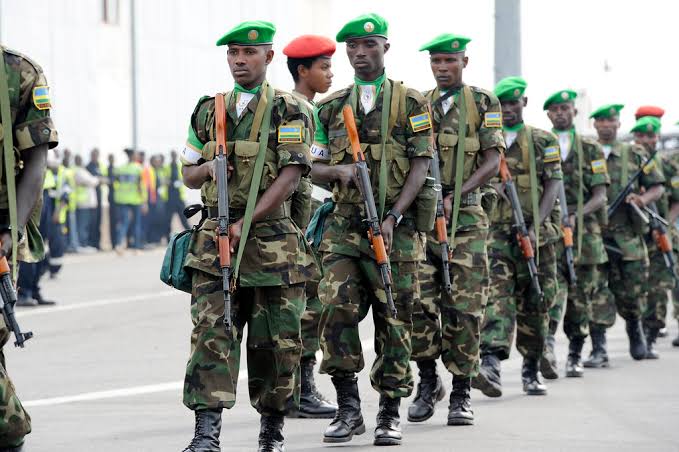 Rwanda Government said on Friday that it had started deploying a 1,000-strong force to Mozambique to help the country fight the Islamic State-linked insurgency that threatens its stability.

“The government of Rwanda, at the request of the government of Mozambique, will today start the deployment of a 1,000-person contingent of the Rwanda Defence Force and the Rwanda National Police to Cabo Delgado Province,” Rwanda said in a statement.

“The Rwandan contingent will support efforts to restore Mozambican state authority by conducting combat and security operations, as well as stabilisation and security-sector reform,”

Rwandan defence forces spokesman Ronald Rwivanga said that the contingent was made up of members of the police force and troops trained “to deal with terrorism and security-related issues in that northern province”.

The statement also noted that the Rwandan contingent will work with the Mozambique Armed Defence Forces and those from SADC “in designated sectors of responsibility”.

The 16-member Southern African Development Community (SADC) for some time have been debating how to respond to the crises in Mozambique which began in October 2017, leaving thousands dead on all sides with almost 800,000 people displaced.