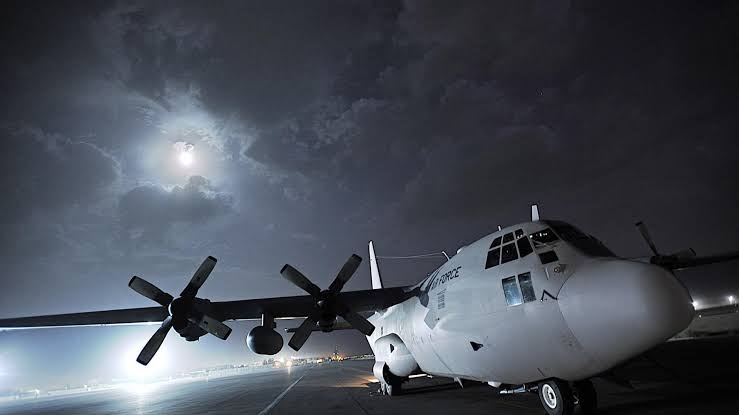 The transport and logistics arm of the Algerian Air Force is about to be significantly enhanced with the addition of four new C-130J Super Hercules transport aircraft from the United States.

And local sources has confirmed that the first airframe has been assembled, and has been seen in Greenville/Donaldson Airport in South Carolina on 23 May wearing the Algerian civil registration livery and registration 7T-WJA.

The first C-130J is expected to be delivered by the end of the year, and Algerian pilots and mechanics are currently in the United States for training on the type.

The airlift fleet are in service with the 2ème Escadre de Transport Tactique et Logistique operating from the Boufarik air base.

Algeria is also believed to be adding four Ilyushin Il-76MD-90A transports to its fleet but not much is known about this acquisition. The Algerian Air Force already operates thirteen Il-76MD and Il-76TD aircraft.