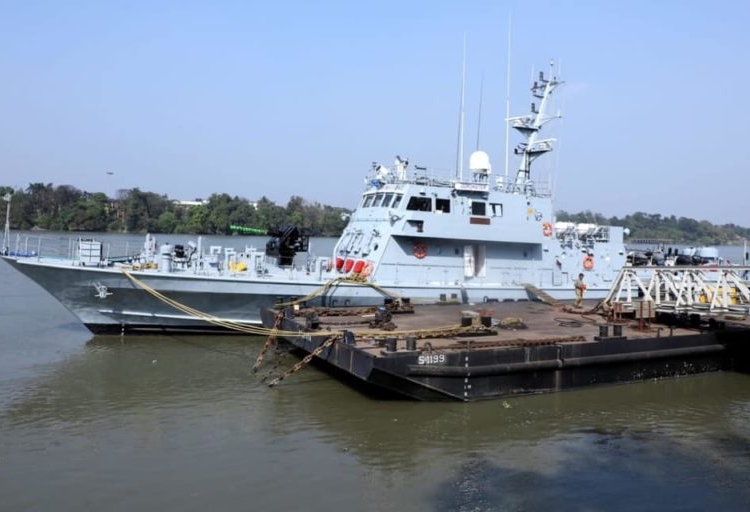 In February, Indian Prime Minister Narendra Modi announced during a bilateral meeting between Seychelles and India that he will supply the vessels to assist in securing the maritime boundaries of Seychelles.

The 50 metres vessel ‘PS Zoroaster,’ was built by India’s Garden Reach Shipbuilders & Engineers (GRSE), and delivered in mid-March under a contract signed between Seychelles and GRSE. It will support efforts to improve maritime security in the island nation.

“India is committed to strengthening the maritime security of Seychelles. Today, we are handing over a new, state of the art, Made in India, Fast Patrol Vessel to the Seychelles Coast Guard. This vessel will help Seychelles to protect its maritime resources,” Modi said.

The vessel will be able to accommodate 35 personnel, and will be armed with a 40/60 mm naval gun.

The vessel has a maximum speed of 34 knots and an endurance of more than 1 500 nautical miles. The 50 metre-long FPV is propelled by a waterjet propulsion system.

Seychelles has been a recipient of military and security aids from India and other countries.

In June 2018, the Seychelles Coast Guard received a Dornier 228 light transport aircraft donated by the Indian Government. The aircraft was received by the Seychelles President Danny Faure in a ceremony held on 26th of June at the Palam Air Force Station located in Delhi, India.