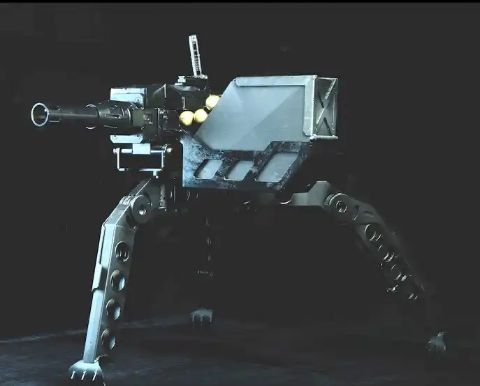 The automatic grenade launcher capable of a maximum range of 2,200 metres can provide dismounted troops with long range suppressive fire.

According to Milkor UAE, the automatic grenade launcher ammunition is backward compatible with the company’s range of grenade launchers. These ensures that the weapon qualifies with multiple ammunitions available from manufacturers during development to guarantee complete compatibility.

“The Milkor 40 mm Automatic Grenade Launcher is a robust and technological advanced heavy weapons system designed and developed to be easy deployable in any operation. The AGL can be equipped with advanced fire control systems allowing greater accuracy and allowing for airburst munitions capability,” company literature states. “The AGL has a unique feeding system that allows for a greater amount of ammunition to be used before replacing an ammunition belt.”

Over the years, Milkor has built it’s reputation for grenade launchers, having sold some 60,000 to customers around the world. The company just concluding an order for Y4 six-shot grenade launchers for the SANDF and has several other orders it will be fulfilling.

However, the company is now looking to diversify it’s portfolio.