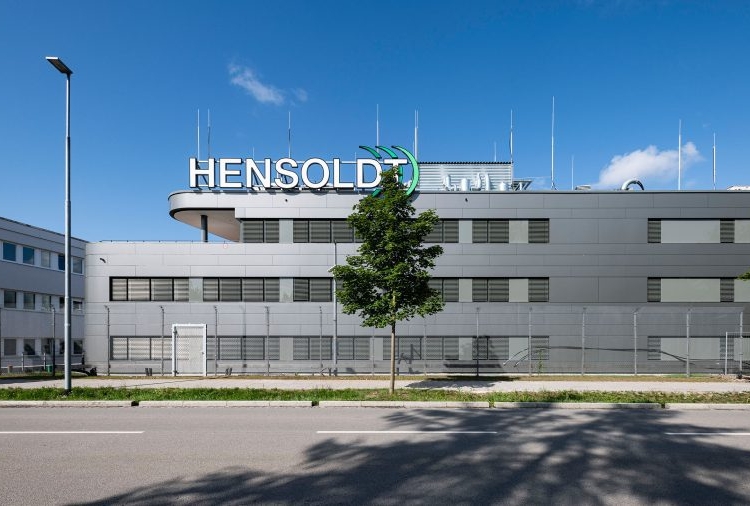 According to a 29 March announcement, the JV will roll out by 2023, a series of software-configurable radar systems featuring increased resistance against counter-measures, at a very competitive price.

“As a key player in the South African defence industry, Hensoldt South Africa is leveraging its specialised product development experience, radar portfolio management skills and insights into global market requirements, complementing the CSIR’s vast experience in radar research and development, as well as its latest radar technology, which will be used in the development of the radar,” Hensoldt said.

Per the agreement contract, both companies will co-developing the radar’s core components, as well as logistics and support while Hensoldt South Africa will handle the project management, product development, industrialisation and system engineering of the products.

The technology is expected to be exported internationally, and will generate revenue as well as huge jobs for the South African economy, CSIR’s Divisional Group Executive of Mining, Manufacturing, Defence and Security, Dr Motodi Maserumule was quoted; “We are delighted to work with Hensoldt South Africa as our commercialisation partner. This partnership with Hensoldt South Africa supports the CSIR’s strategy of strengthening industrial development by working very closely with the private and public sectors to address the needs of industry and society,”

This recent joint venture comes few weeks after a February 1, announcement that HENSOLDT South Africa launched its new radar business after acquiring the Air Traffic Management (ATM) and Defence & Security business units of Tellumat at the end of 2020.

Together with the company’s existing radar and other capabilities, these business lines were integrated to form the Radar Business Unit of HENSOLDT South Africa.

“Launching the Radar Business Unit of HENSOLDT South Africa is a strategic expansion of HENSOLDT’s radar business with the goal to become the leading manufacturer and exporter of air-surveillance and defence radars on the African continent,” says Langenhoven.

In the coming years, Hensoldt intends to expand on its existing radar products. “Our long track record in the maintenance, repair and operation of radar systems puts us in a very good position to not only support the Group’s radar portfolio, but also those of our partners and OEMs, including legacy systems,” says Langenhoven.

The ASTUS tactical surveillance unmanned aerial system (UAS), previously part of the Defence & Security business unit in Tellumat, is being integrated into HENSOLDT South Africa’s Optronics portfolio as part of the company’s strong airborne capability. The ASTUS’ exceptional product offering, combined with HENSOLDT’s design, manufacturing and certification competency, gives ASTUS the opportunity to become a world-class product and game changer in the market.

Through its Optronics and GEW business units, HENSOLDT South Africa has already sold more than 55 products to 40 countries, the acquisition now increases its portfolio to more than 60 products, exported to over 43 countries.

A new range of next generation air defence radar product is being develoed, marking the first time that a new HENSOLDT tactical air defence radar for land and sea is developed outside Germany, says Erwin Paulus, head of HENSOLDT’s Radar Division.

So far, five sites in South Africa and employing a workforce of more than 700 employees, HENSOLDT South Africa is the Group’s biggest industrial footprint outside Europe.

Therefore, this expansion strategy is central to HENSOLDT’s vision to become the leading, platform-independent provider of defence and security sensor solutions worldwide.