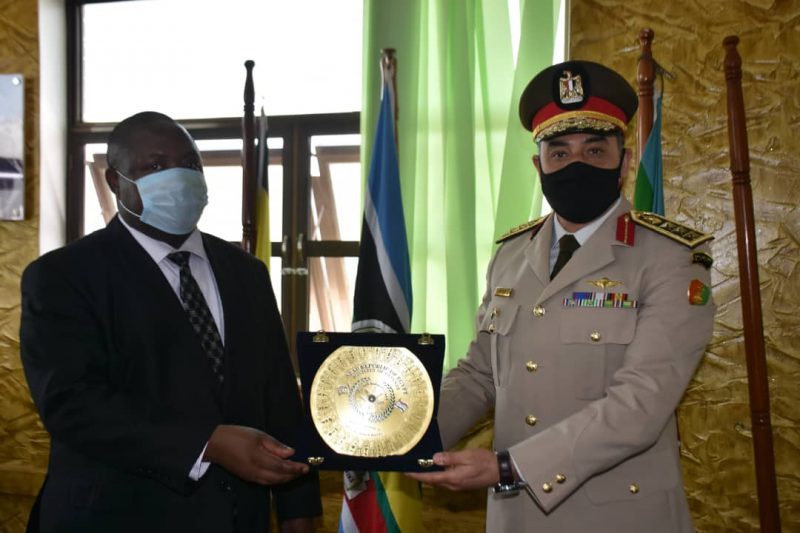 Egypt and Uganda had signed a military cooperation pact in early 2019 to strengthen joint defense and security cooperation especially in the terms of training programs and slots that Egypt offers to the Ugandian military personnel.