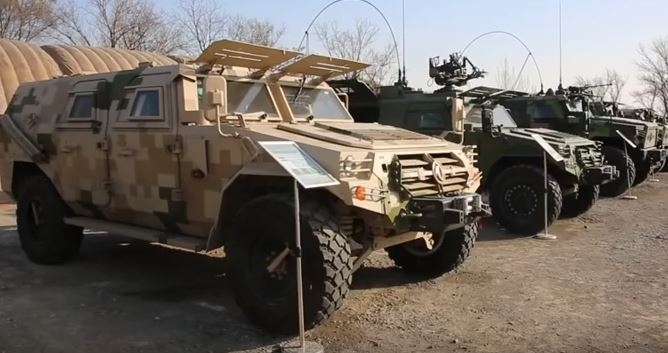 China has once again deepened its ties with Africa as reports of a new contract to supply at least 100 DongFeng Warrior (Mengshi) 4×4 tactical vehicle to an undisclosed African customer emerges.

The order was signed in 15 August 2020 between DongFeng and Poly Technologies, and the deal is said to be the largest purchase contract signed by both companies.

The Dongfeng Mengshi is a family of 4×4 tactical off-road vehicles developed by Dongfeng Motor Group, earlier variant of the vehicle were license-built Hummer H1, while later generations of the vehicles are of indigenous design

In the contract, Poly Technology was to purchase more than 100 DongFeng Warriors and spare parts for the unnamed African customer.

The Mengshi can support multiple armaments on its roof hatch mount including a 12.7mm machine gun or remote controlled weapon.