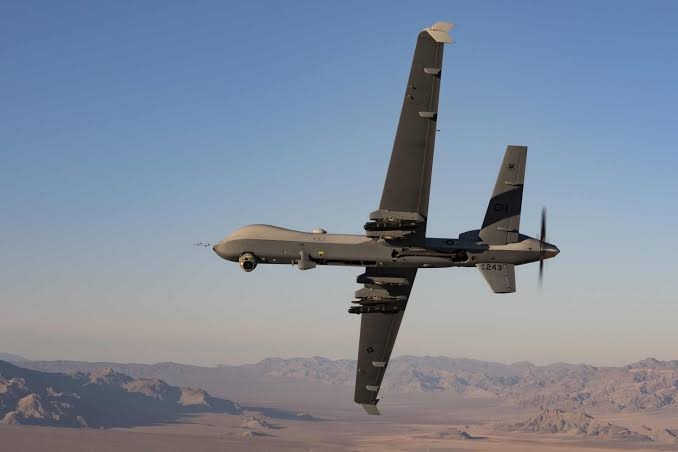 United States Army’s African Command (AFRICOM) will now require approval from the White House before it can launch airstrikes against militants in Somalia.

This change comes as President Biden mulls whether to put limits on field commanders for authorizing attacks, amidst active reversal of some former President Donald Trump’s controversial policies which empowered deployed commanders to request for airstrikes as they see fit.

According to reports published last week by The New York times, the White House is looking at developing its own rules of engagement for conducting airstrikes and commando raids in countries like Somalia and Yemen in order to reduce civilian casualties.

The order, issued by National Security Adviser Jake Sullivan on Jan. 20, covers AFRICOM, and CIA operations in both countries.

Since the order was given in 20 January, AFRICOM suspended airstrikes in Somalia, the last airstrike came days after more than 700 soldiers were moved out of Somalia following Donald Trump’s directives to reposition troops.

In 2020, AFRICOM launched 52 airstrikes in Somalia, a little below the 63 in 2019. For years, these airstrikes have drawn severe criticism from various human rights groups arguing that it has killed more civilians than the military publicly acknowledged. AFRICOM claims that there have been only five civilian deaths in recent years.

AFRICOM which was recently merged with the European Command has disputed this claims, stating that its airstrike attacks have helped blunt al-Shabab’s momentum.