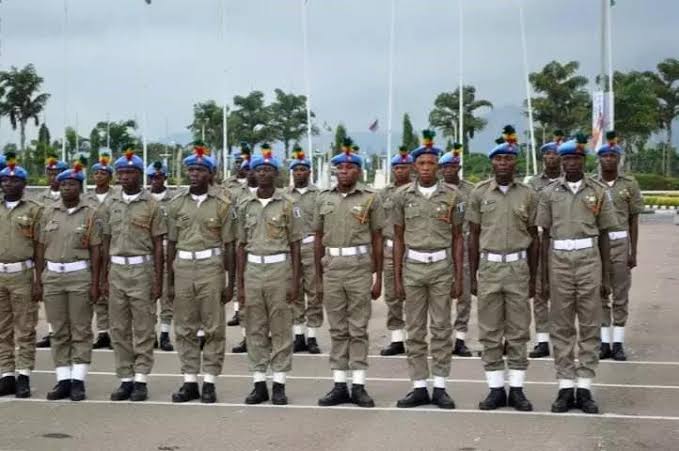 The Minister explained that each of the 774 local governments in the country will have 40 of the officers.

He Inaugurated a 17-man commitee on CSHSP in Abuja, the Minister said this was to strategize on ways to reduce crimes and violence in the country.

“This is to expand the narratives and intelligence towards community safety, first at the local level which in most instances act as a springboard for all major violence and conflicts that escalate to national acrimony.”

The recent development has generated lot of reactions on social media, as a Peace and Conflict manager with the name Niyi Daniels tweeted on is official twitter handle @NiyiAfrika02 commended the Federal government’s good initiative but advised the government to look in to the signing of the Peace Corps Bill. The Peace Corps is with over 180, 000 officers and Men all over the 774 local Governments in Nigeria including the Federal capital Territory, Abuja.

The core objectives of the corps is to “develop, empower and provide gainful employment for the youth, facilitate peace, volunteerism, community services, neighbourhood watch, nation-building and related matters.”.

The Peace Corps is in the best Position to be given statutory backing now following it’s areas of specialization well articulated above. With her Officers and Men in the 774 local governments of the federation including the Federal capital Territory are well trained in facilitating peace in their communities, volunteerism, nation-building, community services, neighbourhood watch, and intelligence gathering.

The Peace Corps should rather be engaged to reduce the security challenges, crimes, and violence Before it degenerate.