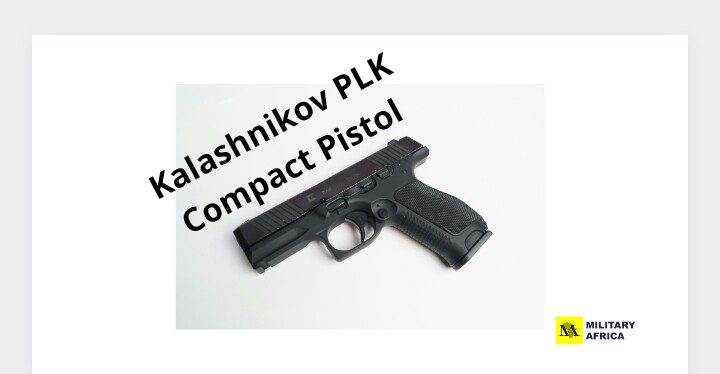 Kalashnikov group is presenting a new PLK compact pistol for the first time at the largest Middle East arms exhibition IDEX-2021, which will be held in Abu-Dhabi, the capital of the United Arab Emirates from February 21 to February 25.

“Another new product Kalashnikov group will showcase at the IDEX exhibition is PLK – compact Lebedev pistol chambered for 9×19 round. This handgun passed state technical trials in Russian Federation and already proved its reliability in a harsh environment,” said Dmitry Tarasov, CEO of the Kalashnikov Group.

Compact size and sufficient magazine capacity make PLK suitable for concealed carry, necessary for plainclothes law enforcement personnel. Picatinny rail allows mounting lights and lasers which are crucial in a low-light environment. One of the PLK’s advantages is great ergonomics: slide stop, manual safety, and magazine release are ambidextrous and allow both right-handed and left-handed to use it equally effectively.

All necessary official permissions have been obtained so Kalashnikov is ready to offer PLK pistols to international customers, with a particular focus on the Middle East.

Mean while, Russia Kalashnikov has introduced a wide variety of assault rifles for the international market. State of the art assault rifles like the AKV-521, AK-12, and AK-19.

The Russian arms maker recently unveiled the AK-19 carbine chambered for 5.56×45 round, one of the most popular rifle rounds in the world, which is currently used by NATO countries.

The Russian arms maker first showcased the AK-19 rifle at the ARMY 2020 Expo which took place in Moscow in September 2020.