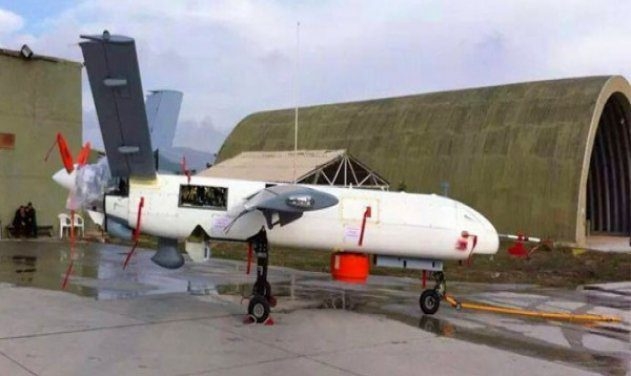 The Tunisian Ministry of Defence has acquired three ‘Anka S’ combat drones from Turkish Aerospace Industries (TAI) amid signs of strengthening military ties between the two countries. According to the deal signed in mid December between Tunisian officials and TAI executives, Turkey will supply 3 combat drones and three Ground Control Stations as well as spares and accessories worth US$80 million, also, the drone deal will see a technology transfer between TAI and Tunisia for the local assembly of the ANKA S with the possibility of exporting it to other African countries.

The acquisition will be financed by the Turkish Eximbank, which will pay for up-to 85% of the cost of the drone system. Tunisia previously cancelled the drone deal in September last year, because the country couldn’t come up with its own part of the payment.

Up to 52 Tunisian pilots and maintenance staff will be sent to Turkey for training on the operation of the Anka combat drone.

Considered as one of the most lethal in its class, the Anka S is a Medium Altitude Long Endurance (MALE) unmanned aerial vehicle with a wingspan of 17.3m. It features integrated Synthetic Aperture Radar (SAR) imaging and Inverse Synthetic Aperture Radar systems.
It has a Ground Moving Target Indication (GMTI)  radar and  maritime radar system capable of detecting small targets during long range surface surveillance missions. It can be used in reconnaissance, surveillance, tracking and combat operations. According to the Turkish Presidency of Defence Industries, five Turkish defence firms exported US$150 million worth of military equipment to Tunisia in 2020. These include Kirpi Mine Resistant Ambush Protected (MRAP) vehicles and Nurol Makina’s Edjer Yacin armoured personnel carriers.