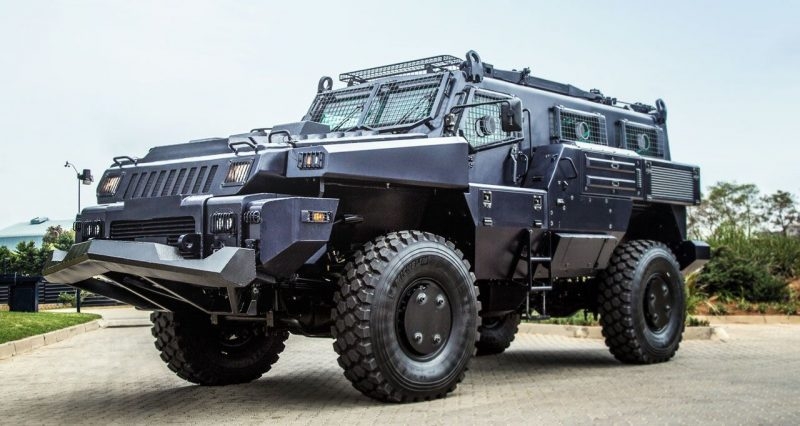 Togo has placed an order for twenty South African-made Paramount Marauder armoured vehicles, for use in Mali under the UN Multidimensional Integrated Stabilization Mission in Mali (MINUSMA).

This is to replace those lost by the country in the peacekeeping operations. Togo which is set to host the next meeting for Mali Transition Support Group is being pressured by Malian putschist officers to acquire the Marauder APC due to its excellent performance in the country’s conflict zone.

In 2013, A contingent of around 100 Togolese troops landed in Bamako, joined by Nigerian, Nigerien and Chadian forces. The Togolese brought along their Bastion wheeled armoured vehicles, delivered by French company Acmat, as part of a programme to rebuild the country’s military.

The Paramount’s Marauders armoured vehicles will greatly enhance Togo’s counter insurgence outfit in Mali. The Marauder is a Flexible, highly agile and multi-functional mine-protected armoured vehicle, designed to handle up to 4,500kg payload, with the ability to carry extra fuel tanks, water and combat supplies, the Marauder can be deployed for long-range patrol or quick reaction force operations. Day/Night vision devices and extra sensors can also be fitted to provide 24/7 operability. It can withstand an explosion of 8 kilotons under it wheels, and rated level 3 stanag Kinetic Energy protection

In Africa, the vehicle has been obtained by Algeria, Congo, Malawi, Nigeria, Mali, and Zambia.