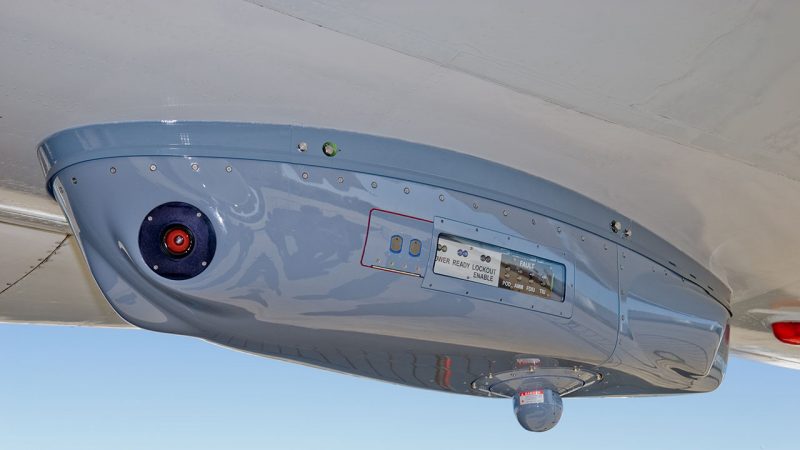 Northrup Grumman, will be the principal contractor, and the self-protection suite will improve the survivability of the Egyptian Airbus aircraft from missile attack, says the DSCA. Furthermore, the proposed sale is intended to support the foreign policy and national security of the United States by helping to improve the security of “a Major Non-NATO Ally country that continues to be an important strategic partner in the Middle East.”

Regarding the of Sniper Advanced Targeting Pods (ATPs) and related equipment for an estimated cost of $65.6 million, the Government of Egypt has requested to buy twenty AN/AAQ-33 Sniper ATPs. Included in the proposed sale are pylons; shipping containers; spare and repair/return parts; ground handling equipment; publications and technical documentation; software and software support; personnel training; U.S. Government and contractor engineering, technical, and logistical support services; and other related elements of program and logistical support. The estimated total program cost is $65.6 million.

The principal contractor will be Lockheed Martin Aeronautics Company in Fort Worth, TX.
The Egypt will have no difficulty absorbing these equipment and capability into its armed forces, and U.S. contractors will be based in Egypt for a period of one year, extendable for another two years to provide operator and maintenance support.