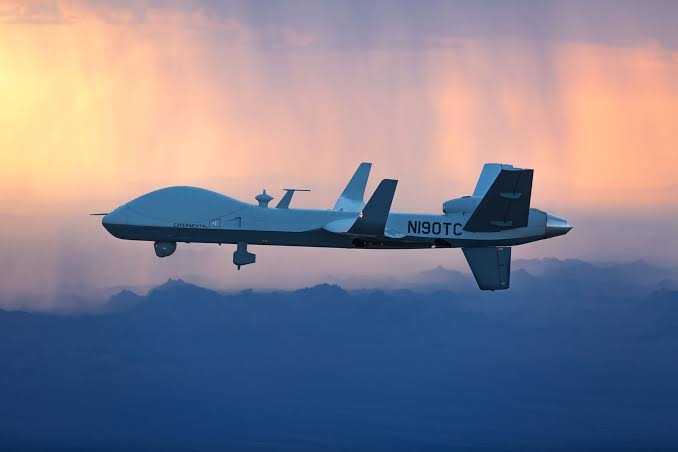 A snap announcement by the Trump-administration of an MQ-9B SeaGuardian drone still came as a big surprise, and the fact that the proposed sale to an Arab state had received tacit support from Israel.

The Kingdom of Morocco long been seeking to enhance it’s unmanned capabilities to properly monitor it’s borders and tackle extremism.

On Friday 11 December, U.S. President Donald Trump moved forward with $1 billion in sales of drones and precision-guided weapons to Morocco sending a notice to Congress about the potential deals, according to Reuter.

The deal includes four MQ-9B SeaGuardian drones made by privately-held General Atomics, and Hellfire, Paveway and JDAM precision-guided munitions made by Lockheed Martin, Raytheon and Boeing.
The unmanned aircraft will most likely monitor rebels in the Western Sahara.

The four MQ-9B SeaGuardian drones will complement three Harfang (Heron) morocco acquired from France earlier this year, in a deal signed in 2014 under a $48 million contract with France’s Dassault, which acted as the intermediary between France and Morocco.

Congress is usually notified about major international weapons deals and given the opportunity to review them before they go through. Under U.S. weapons export law, members of Congress can attempt to block such sales by offering resolutions of disapproval, but sources said that was not expected in this case.

A deal with Morocco would be among the first drone sales after the Trump administration moved ahead with a plan to sell drones to more countries by reinterpreting an international arms control agreement called the Missile Technology Control Regime (MTCR).