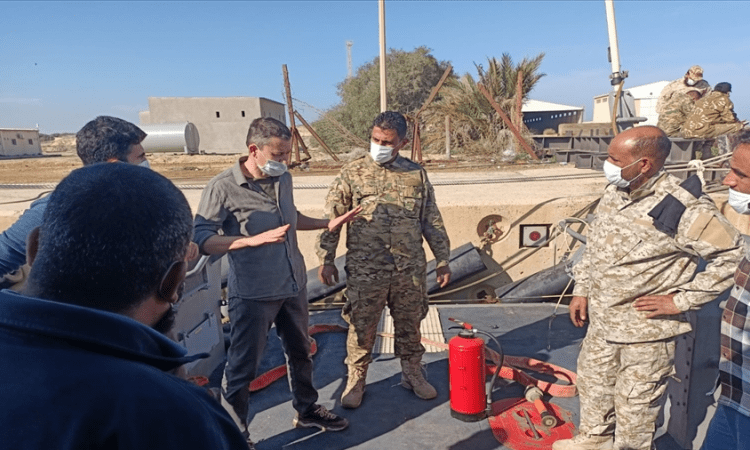 Turkey has commenced training naval personnel of the Government of National Accord in underwater warfare.

According to the Turkish Ministry of Defence, the training comprises of a six-week program, beginning on December 20th and is expected to continue for six weeks.

The Libyan navy and Coastguard’s training is part of turkey’s commitment to the military agreement between the two countries.
Since the start of the unrest in Libya, the GNA has been a major recipient of Turkeys aid.

In 2019, Turkey and Libya’s UN-recognized Government of National Accord signed a memorandum of understanding that includes increased cooperation in the exchange of personnel, materials, equipment, consultancy, and experience between the two sides.

The pact also includes Turkish support for the establishment of a quick reaction force for the police and military in Libya, as well as enhanced cooperation on intelligence and the defence industry, among others.