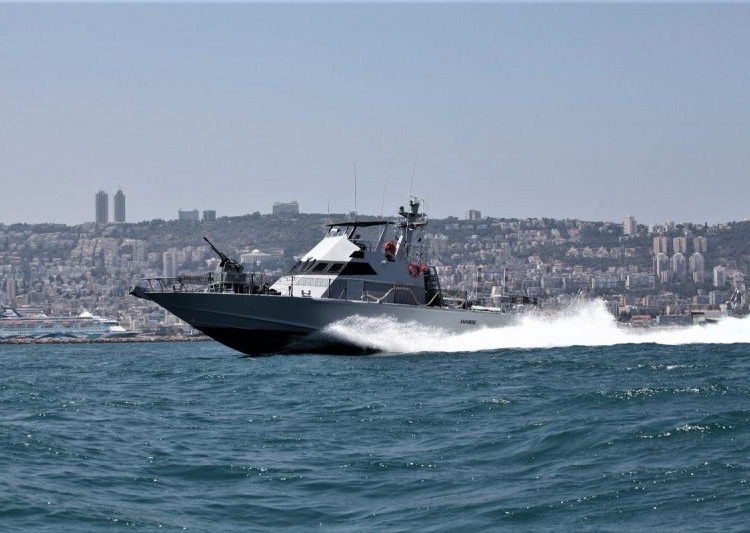 The Senegalese Navy has taken delivery of the last two of four Shaldag fast patrol boats it ordered in from Israel Shipyards.
The two Shaldag boats – a Shaldag Mk II (Cachouane) and a Shaldag Mk V (Lac Retba) were delivered to Senegal in November.

Both vessels were delivered aboard a French ferry ship “Blue Note” which left Israel on 9 November and arrived in Dakar on 26 November, departing the following day.

Cachouane, the MK II class concluded sea trials in May this year in France.

The Shaldag MK II class is 25.30 metres, with a beam of 6 metres and a displacement of 58 tonnes. It can reach a maximum speed of 45 knots and a maximum range of 650 nautical miles.

The type can be fitted with several large calibre machine guns including 25 my, 30 mm and 12.7 mm remotely controlled and electro-optic weapons systems, as well as a light machine gun.

On the other hand, the Shaldag MK V class has an overall length of 32.65 metres, a beam of 6.20 metres with a displacement of 95 tonnes. It can reach a maximum speed of 40 knots and a range of 1 000 nautical miles at an average speed of 12 knots.

This type can be equipped with short-to-medium range surface-to-surface missiles for anti-ship warfare, various large and medium caliber machine guns, and tactical drones.

In preparation for evolving threats in its maritime boundaries of 700 kilometres of coastline and 159,000 square kilometres of exclusive economic zone (EEZ).

The Senegal Navy is currently following up on its ambitious fleet recapitalization plan which includes: