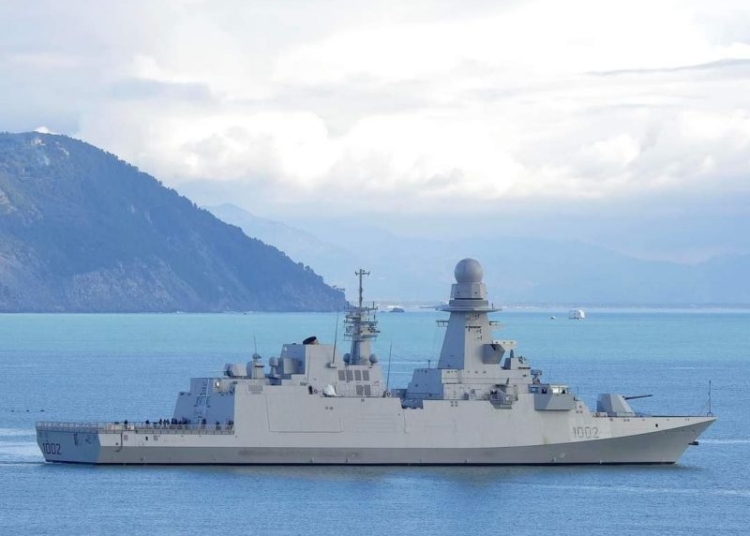 The first of the two FREMM frigates ordered by Egypt have arrived at the Alexandria naval shipyard.

The FREMM frigate (FFG 1002) Al-Ghalala, a Bergamini-class general purpose vessel was initially built for the Italian Navy as F598 Spartaco Schergat, at the Fincantieri’s integrated naval shipyard of Riva Trigoso-Muggiano.

In October 2020, Egypt placed an order for two Italian FREMM Bergamini-class frigates worth $1.2 billion, the deal was signed in August 2020, and industry sources believe could potentially involve a follow-on order for two more ships. Bergamini-class fridate, Spartaco Schergat and Emilio Bianchi  were initially ordered for the Italian Navy and we’re launched, but never commissioned

Although, the Egyptian deal was first reported in June, but that it was delayed due to Egypt’s alleged human rights violations.

Bergamini-class frigates have a full load displacement of 6,500 tons, an overall length of about 144 metres and a top speed exceeding 27 knots.