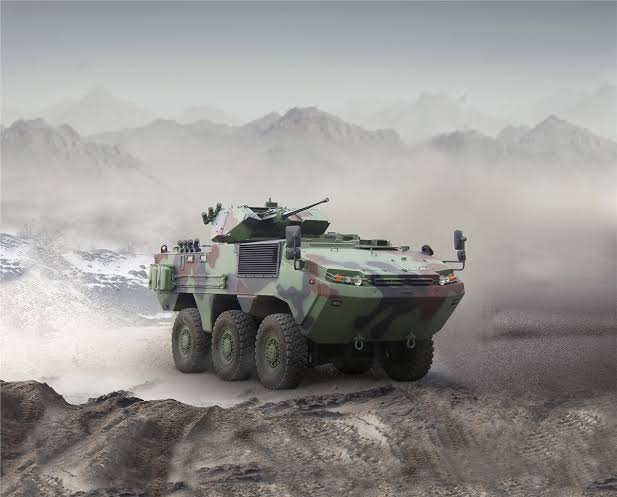 Uganda is the undisclosed African client for the Arma 8×8 and Cobra II 4×4 tactical wheeled armored vehicles to be delivered by Turkey’s Otokar.

Last month, Turkish defense company Otokar announced that it had signed a contract to supply 100 of its Arma 8×8 and Cobra II armored vehicle to an African country which it declined to name.

The order is the first export contract for the Otokar Arma 8×8 armored vehicle to an African country, and delivery is slated for early 2021 and will be completed by the end of 2022. Otokar General Manager Serdar Görgüç, said, “With this order, our Arma 8×8 vehicle will be an African passenger for the first time; it will serve in the African continent. It also makes us proud that this new order came from a country to which we have been exporting before. Our vehicles, which our user has included in his inventory…became a reference for this new order; they preferred Otokar to meet their 4×4 and 8×8 tactical wheeled armoured vehicle needs.”

Serdar Görgüç also noted that despite the negative effects of the COVID-19 pandemic, Otokar continues to increase its exports of armored vehicles, which it designs in-house saying they stand out for their high level of protection and superior mobility.

He stated that Otokar’s, armored vehicles are preferred in the international arena, displaying worldwide the nation’s defense industry capabilities as well as Turkey’s engineers and workers’ efforts.