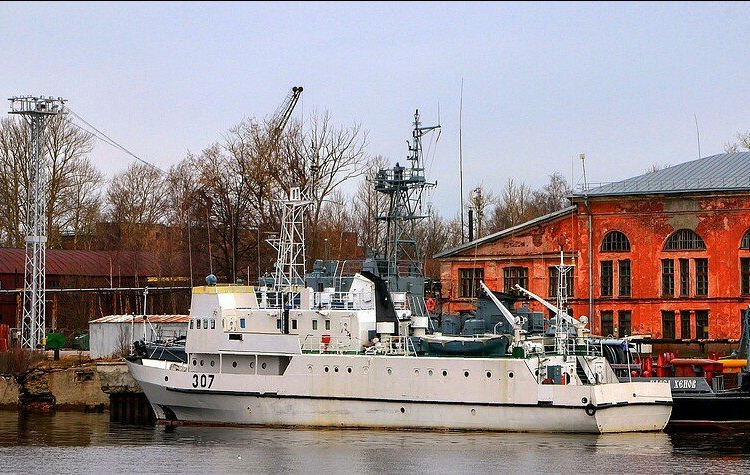 The Sudanese Navy has received a training vessel from Russia as part of the standing bilateral military cooperation between Moscow and Khartoum.

The vessel which is the Project UK-3 training boat (NATO: Petrushka Class) was built in Wisla Shipyard, Gdansk, Poland, in 1982-90 as the Orson.

The Petrushka class boat Orson arrived Port Sudan Naval base in 10 October where it was handed over.

The handover ceremony took place at the naval base Flamengo on the Red Sea, with the high-ranking Russian delegation, the Red Sea Governor, and the military commander of the region along with a number of the Sudanese Navy commanders in attendance.

In his speech during the reception ceremony, Engineer Rear-Admiral Haji Ahmed Youssef said that “the ship is a real addition to the capabilities of the Sudanese Navy in the field of training, and appreciated the Russian support in this regard.”

A team of Russian instructors will remain for a month in Sudan to train the Sudanese crew.

Also, the agreement provides for use of Port Sudan by Russian warships after notification not later than 7 days before the date of entry. The agreement was not affected by the political change that took place in Sudan.

In October 2019, Russian President Vladimir Putin met with the head of the Sovereign CouncilAbdel Fatt al-Burhan on the sidelines of the Russian-African summit in Sochi and declared his support to the political change Sudan.

During a meeting with the visiting Director of the General Administration of International Cooperation at the Russian Defense Ministry in February 2020, the Sudanese army Chief of Staff Mohamed Othman al-Hussein stressed the importance of activating the military agreements signed between Khartoum and Moscow.