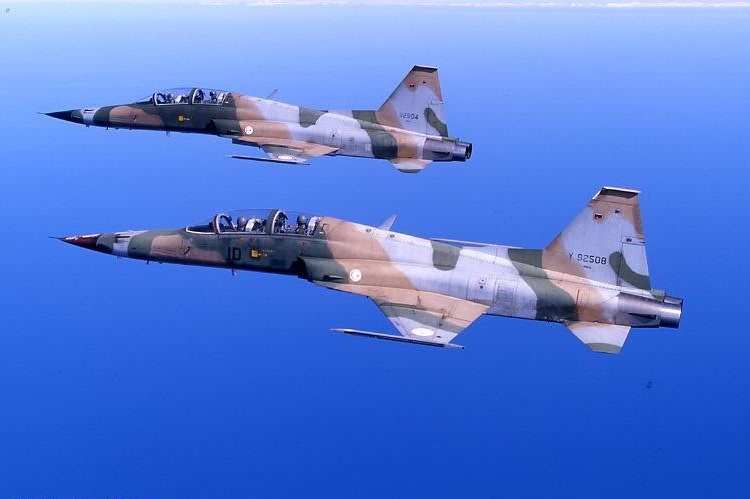 The Tunisian Air Force has lost an F-5 Freedom Fighter combat aircraft in a crash near Remada district of the governorate Tataouine, South of the country.

The Tunisian F-5 aircraft was lost on Tuesday, 6 October during a routine operational mission in the desert depth in the Remada region, says the Tunisian ministry of defense.

A pilot was killed during the crash which resulted in the destruction of the airframe.

The ministry confirmed that “a technical committee will investigate to determine the causes of the accident, while the military judiciary will ensure that an investigative study is opened.”

Last month, Tunisian Air Force F-5s participated in an exercise with the Moroccan F-16s, USAF B-52 bombers, and US Navy destroyer.

With a manpower of just 4000, the F-5 fighters are Tunisia’s most capable combat aircrafts. The 12 single-seat F-5Es and three two-seat F-5Fs operates from Bizerte-Sidi Ahmed on Tunisia’s north coast.

With the F-5s starting to show its age, Tunisia is reported to be in search for new fighter jet. Three aircraft are in the lead for Tunisia’s fighter jet requirement, these includes the General Dynamics F-16, SAAB JAS 39 Gripen, and Aero Vodochody which is offering its next-generation L-39NG Albatross light attack and trainer aircraft.