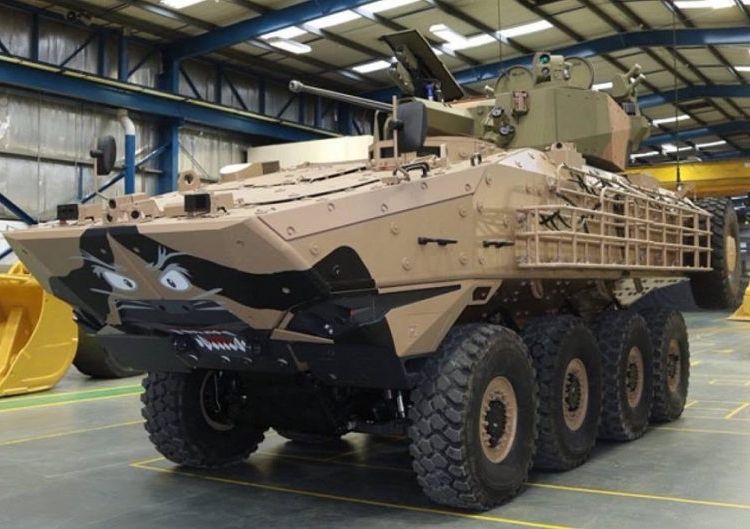 The agreement is between the Israeli Discount Bank and the Government of Ghana and insured by the Israeli Foreign Trade Risks Insurance Corporation.
The acquisition will help Ghana’s military realise long-delayed establishment of two new armoured regiments to be based in Sunyani and Tamale.
Parliamentary Finance Committee chairman Mark Assibey Yeboah said by approving the loan, parliament recognised the need to equip the army to deal with potential impacts of terrorism, human smuggling and other security threats along the northern border with Burkina Faso.
In August, the Ghanaian Army elevated 2 Independent Reconnaissance Squadron of the 153 Armoured Regiment to create the 154 Armoured Regiment. The 153 Armoured Regiment is set to remain under GAF Central Command in Sunyani when the new 154 Regiment moves north to Tamale to provide armour support to GAF Northern Command in Tamale.
Planning is underway for the establishment of the GAF 155 Armoured Regiment. The establishment of GAF armoured units is delayed by a lack of funds, logistic equipment and weapons platforms.”