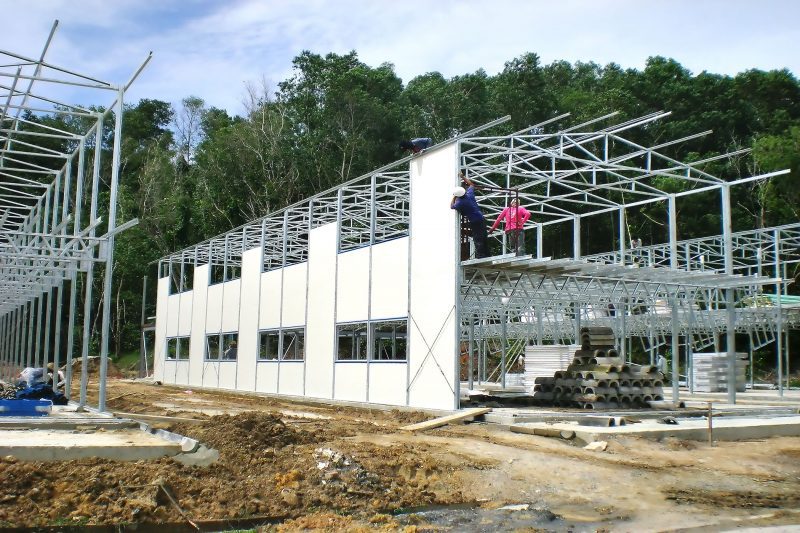 The United States Military has contracted an American company Relyant Global to quickly upgrade the future home of the Super Tucano A-29 combat aircraft in Kainji airbase.

The 12 A-29 Super Tucano counter insurgency aircrafts due to arrive in 2021-24 are slated to operate from the Kainji Air Base located in the western state of Niger at the southern end of Kainji Lake.