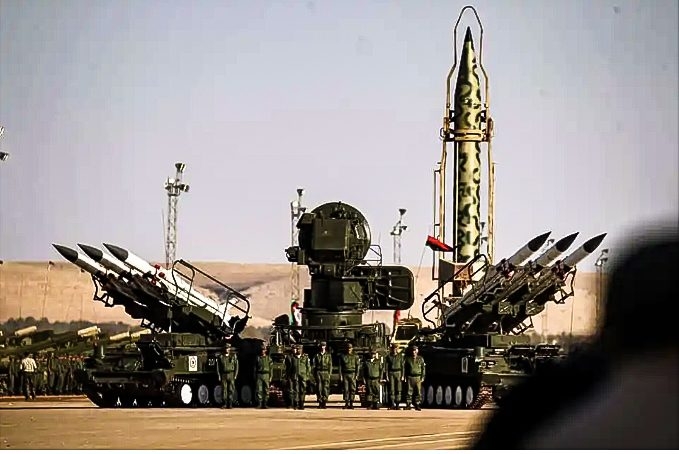 The Libyan army engineers have managed to restore the R17 missiles that had been supplied to Libya by the Soviet Union, Al-Mismari said. He pointed out that the Libyan army has about a hundred missiles of this type with a claimed range of up to 300 kilometres.

Al-Mismari clarified that training of personnel was recently completed, noting that the equipment is well handled and completely ready for use by the order of the LNA General Command.

According to military experts, these missiles will significantly increase the operational capabilities of Khalifa Haftar’s army in its struggle against the Turkish-backed Government of National Accord forces. In particular, LNA forces will be able to destroy not only ground military targets, but also maritime ones near the Libyan coast.

It’s worth noting that Turkish ships had previously attacked Libyan Army positions. Since the short-range R17 missiles were received by the LNA, it will be more difficult for foreign fleets to carry out attacks, while Haftar’s forces are able to provide better protection to the Oil Crescent region and will gain an advantage over an enemy amid the UN arms embargo in Libya is still being in force.

At the same time, Al-Mismari reaffirmed his commitment to the ceasefire announced by Egypt’s president Abdel Fattah Al-Sisi in Cairo on 8 June in the presence of the LNA commander Haftar and president of the Libyan parliament Aguila Saleh. He added that the LNA haven’t not violate the truce yet, but retains the legitimate right to respond to any aggression.