Benin Navy getting two patrol boats from the US 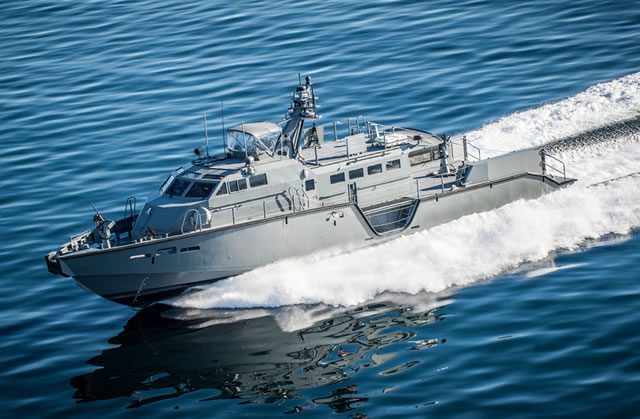 The Beninese navy will be receiving several American Safe Boats vessels to better protect the Port of Cotonou and Gulf of Guinea coastline rife to increasing maritime insecurity.

Designed and built by US-based SAFE Boats International, the company has a wide range of small patrol boats in its inventory.

The boats headed for the naval Force of the Republic of Benin are the 12-metre-long 38 Full Cabin patrol boats.

The 12-metre-long vessels, can accommodate up to 24 crew members, it will conduct harbor/perimeter patrol, interdiction of unauthorized vessel traffic, protection of critical maritime infrastructure, dive operations support and high-value vessel escort in and around the waters of Benin to tackle rising maritime crimes.

In 2012, Benin’s navy ordered three new coastal patrol boats from French manufacturer OCEA to boost its naval capabilities in dealing with the rise in maritime insecurity along its coast.