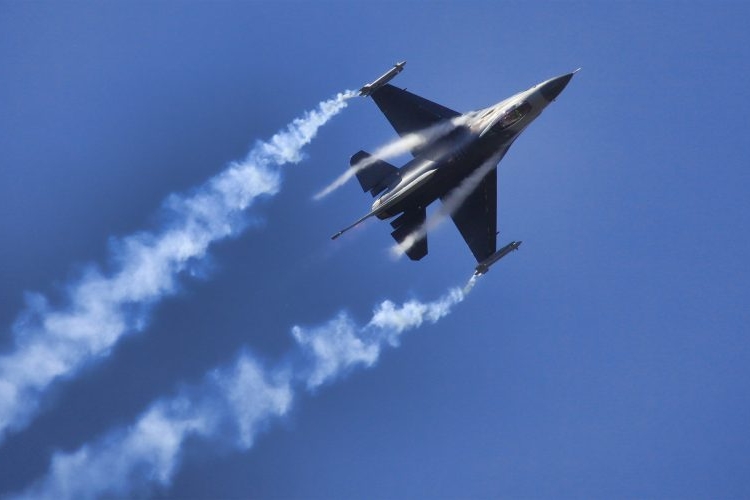 The United States Department of Defence has awarded Lockheed Martin a contract to produce and supply Morocco with twenty-four F-16 Viper multi-role fighter jet through its foreign military sales contract.

The contract which also includes the sale of the same aircraft to Taiwan reveals that the total value for the initial delivery order is $4 941 105 246 and will be awarded on the same date. The initial delivery order is for 90 aircraft, including both the pre-priced recurring core configuration costs at $2 862 797 674 and the engineering change proposal/undefinitized contract action for the non-recurring costs not-to-exceed $2 078 307 572 obligated at approximately $1 018 370 710.

the contract work is expected to be completed on 31 December 2026.

In April 2019, Rabat indicated interest in acquiring twenty-five units of the latest Block 72 fighters worth some $3.8 billion. In response, the US State Department disclosed on 25 March that it is looking at approving a possible Foreign Military Sale (FMS) to Morocco of 25 F-16C/D Block 72 aircraft and related equipment.

Around September that same year, the US State Department agreed to export 25 new F-16C/D Block 72 jets to Morocco for $3.8 billion. That same year, the United States also approved a contract to upgrade 23 existing Moroccan F-16s to latest Viper configuration for $985.2 million; another contract to supply Joint Direct Attack Munitions (JDAMs) and bombs worth $209 million was also greenlighted.

Although, the Boeing AGM-84L Harpoon Block II missiles which Morocco requested to procure from the United States for its F-16s fighter jets will have reduced coastal targeting capabilities says the US.

The Harpoon missiles to be supplied to Morocco are the “non-coastal target suppression” version, which will not be able to attack land targets, this is according to an April 27 US Federal Register arms sale notification.

The Royal Moroccan Air Force currently operates 23 F-16C/D Block 50/52 aircraft that it received from 2011 to 2012, although it lost one during campaign over Yemen as part of the Saudi-led coalition).